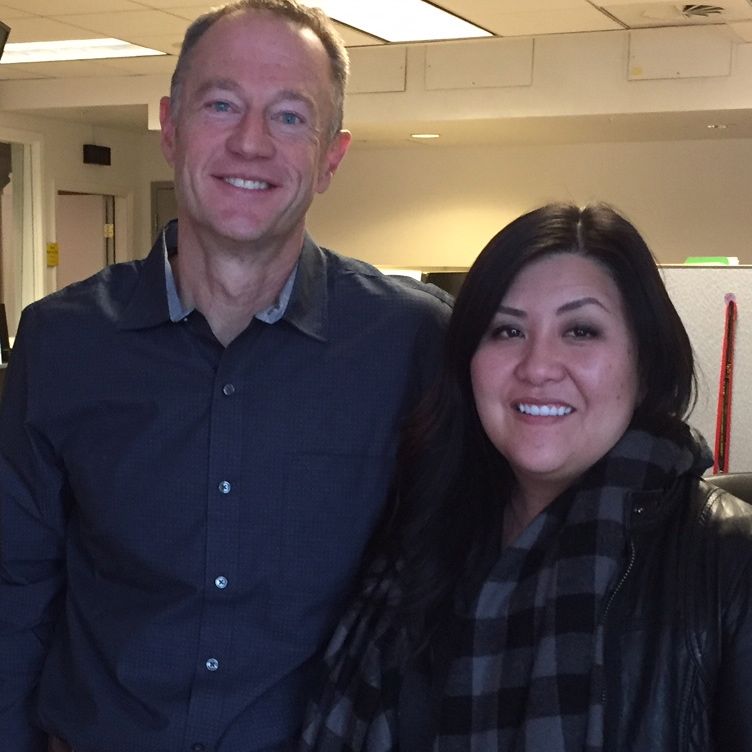 The Bottom Line (Air Date: January 10, 2017) –Today’s satellites are smaller, more powerful, and cheaper than ever before. They’re also even accessible to school children.

Washington talks about her experience leaving Instructure to launch Ardusat. Also what it’s been like assembling her team, developing a STEM curriculum to help educators, and what’s next for the company – including partnering with schools in the United Arab Emirates.

The Bottom Line Energizing students with STEM through Tiny Satellites