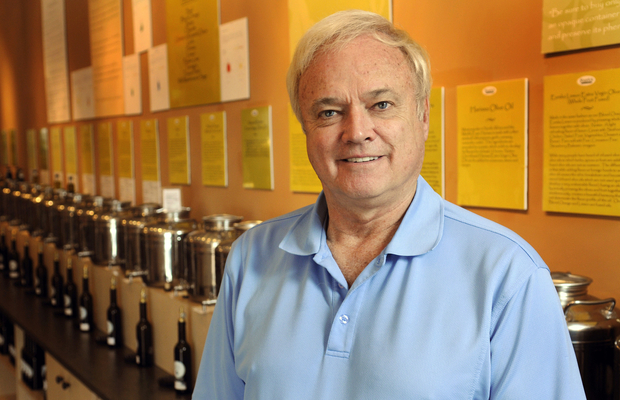 The Bottom Line (Original Air Date: July 15, 2014) – Stuart Utgaard is the former CEO of Sportsman’s Warehouse.  Utgaard originally purchased the company in the mid 1990’s and grew the company rapidly from a single Utah store to a national chain with 73 locations in 33 states.  At its peak in 2007, his stores generated over $900 million a year. While sportsman’s was thriving, the company maintained a corporate jet and Utgaard was recognized for multiple entrepreneurial awards.  He also befriended the late Larry H Miller, former owner of the Utah Jazz.  Utgaard describes how the company struggled with its large operating systems and investment partners just before the catastrophic Financial Crisis in 2008. Eventually Utgaard was forced out, the company went bankrupt, and multiple stores across the country were closed and hundreds of employees were laid off.  Utgaard shares how he regrets not protecting himself personally from financial loss, and the importance of taking chips off the table when things are good. In 2014 Sportsman’s Warehouse emerged from bankruptcy and achieved Utgaard’s long- term goal of $1 billion a year in revenue and went public on the NASDAQ stock exchange. Utgaard now lives in Kentucky and owns and olive oil store.  In 2010 Utgaard published The Sportsman’s Warehouse Story to chronicle his time as the company’s CEO.