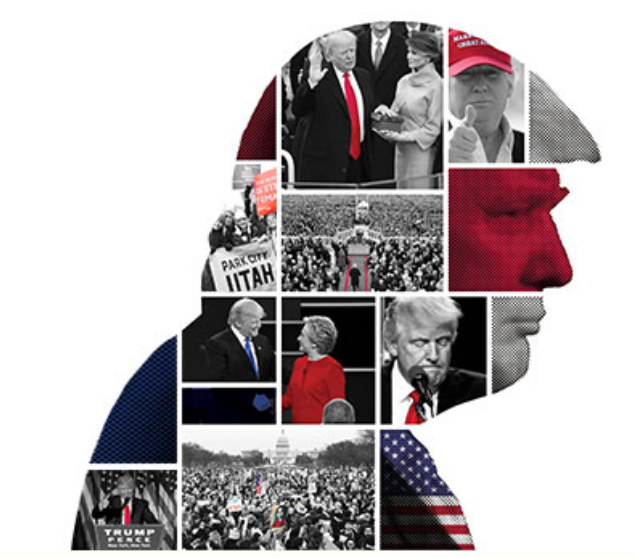 According to Chambless, “Historically the United States has never had a president like [Trump]: a multi-billionaire businessman with no previous government experience, the oldest first term elected president, twice divorced, and a television showman… Every day his name dominates news reports. His supporters praise his forceful actions, and hope he can deliver on his campaign promises. His critics fear he is weakening the nation, and many are considering impeachment. As Americans and Utahns, where do we draw the line between taking him literally and taking him seriously?”

The Hinckley Institute Radio Hour How To Start a New City

The Hinckley Institute Radio Hour Amendment C: What Does It Mean to Abolish Slavery from Utah’s Constitution in 2020?