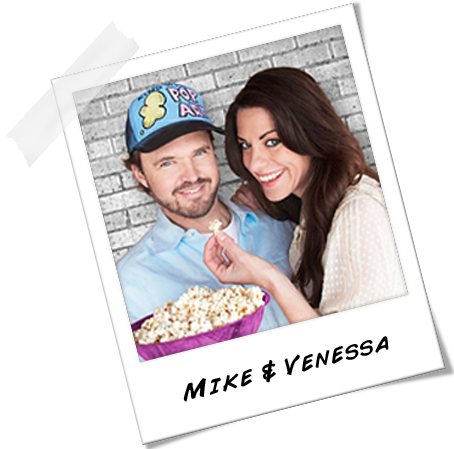 The Bottom Line (Air Date: December 16, 2014) – You are not alone if you think gourmet popcorn is a niche business. Mike and Venessa Dobson first began making “fun seasoned” popcorn for friends, and later sold it at local farmers markets in the summer of 2011. By 2014, the couple had successfully placed their Pop Art Gourmet Popcorn into 75 local stores and had sold nearly 150,000 bags of popcorn. That is a lot of popcorn but still a relatively small business.  But something magical is happening this year.  Pop Art is now in over 1,000 stores nationwide and is on track to sell nearly half a million bags of popcorn in 2014 alone.