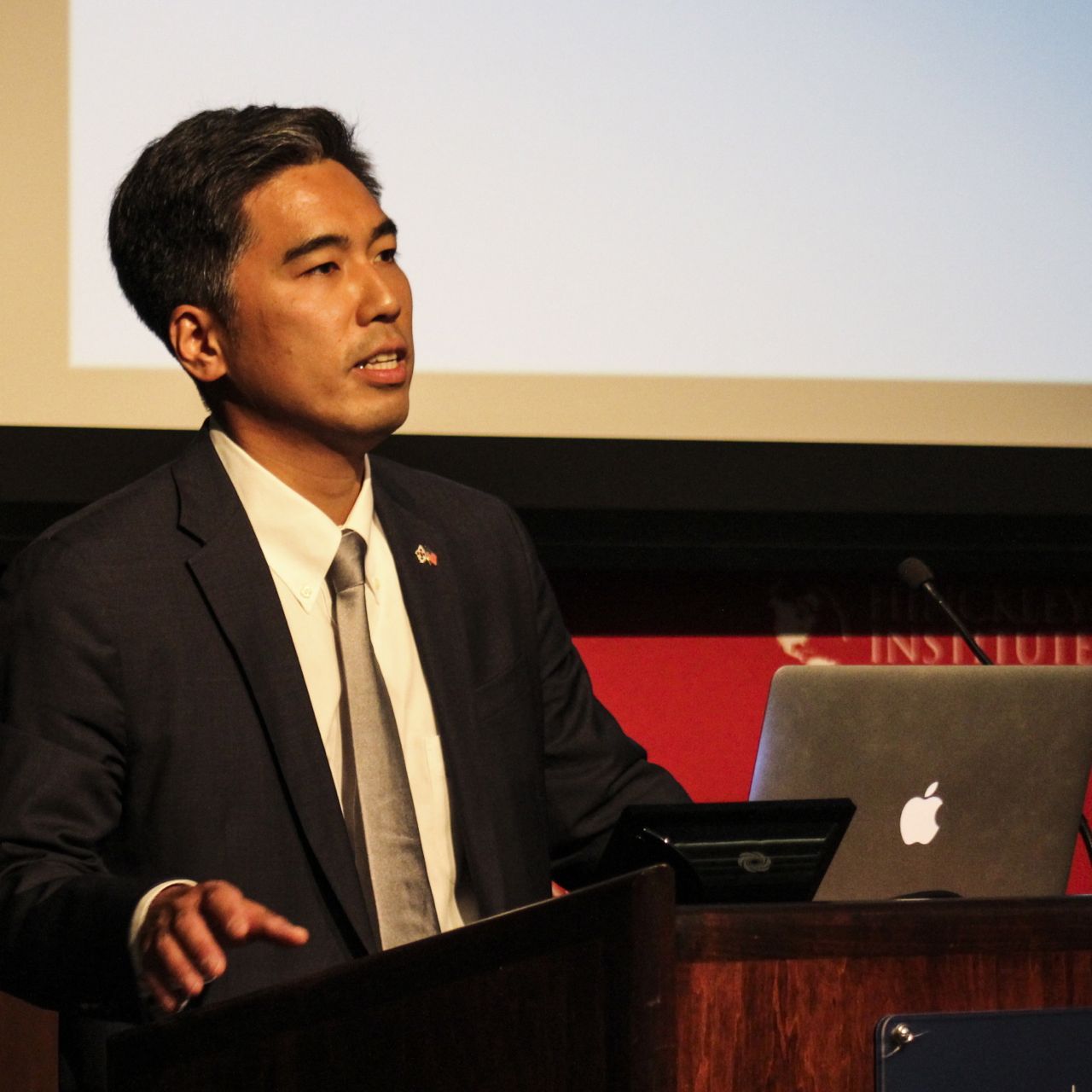 The Hinckley Institute Radio Hour (Air dates: October 11 ~ 14, 2017) — This past week the Deputy Consulate General from South Korea, Jimin Kim, visited the University of Utah. He spoke mainly about the growing tensions with North Korea, and the importance of South Korea’s long-held alliance with the United States, and what his country is doing to prepare for possible conflict.

Consulate General Kim also played two films by the Republic of Korea Ministry of Foreign Affairs that we couldn’t play during broadcast. For interested listeners, those films can be viewed here:

East Sea
Explains South Korea’s argument that the body of water separating Japan and South Korea should be recognized internationally as the East Sea, rather than the Sea of Japan. https://www.youtube.com/watch?v=zmF2o3NEUd4

City Views CityViews 11/8/12: What is an American Muslim?/Remembering the Forgotten War