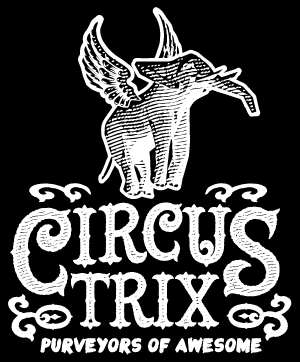 The Bottom Line (Air Date: October 17, 2017) – Case Lawrence tapped into pent-up adrenaline, but didn’t fully realize it. When he built SkyPark, his first extreme recreation park near Fresno, CA. in 2011, “everyone thought I was crazy” he says. But now, “this whole ninja warrior movement is so much bigger than people understand,” he says. Since launching CircusTrix in 2011, Lawrence’s company – based in Provo, Utah – now manages over 80 extreme recreation parks across the U.S., including some in Asia and Europe. The parks allow guests to play dodge ball on trampolines, swing like Tarzan from rope to rope, or make acrobatic dives into pits of foam blocks. In short, everyone can live out his or her own American Ninja Warrior fantasy. 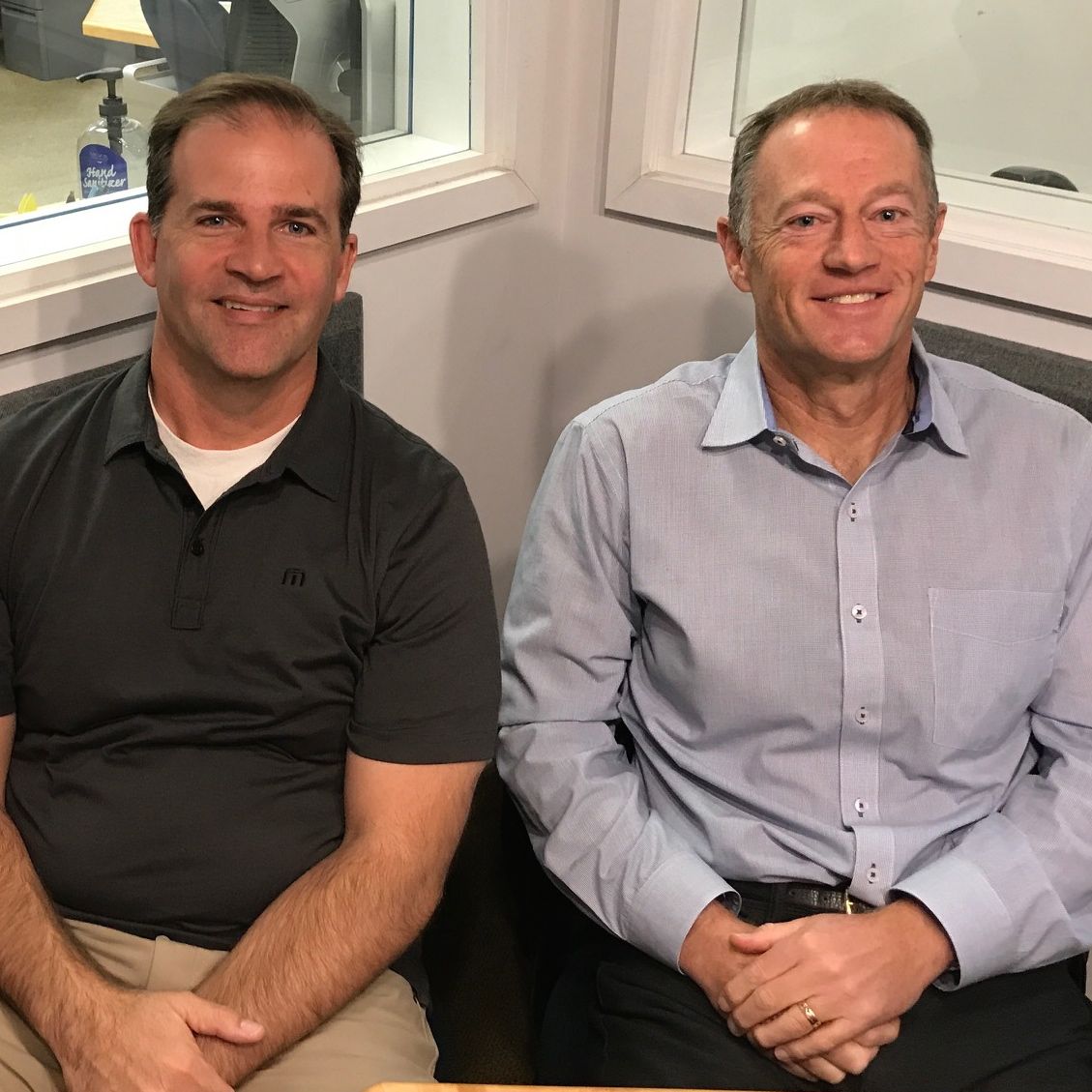 What’s more, earlier this year the company closed a round of private equity funding with Palladium Equity Partners, and was valued at more than $200 million.  Host Doug Wells spoke with Lawrence about how the company was started, how he landed a sponsorship with famed American Ninja Warrior star Kevin Bull, and what it’s like to be a “Purveyor of Awesome!”