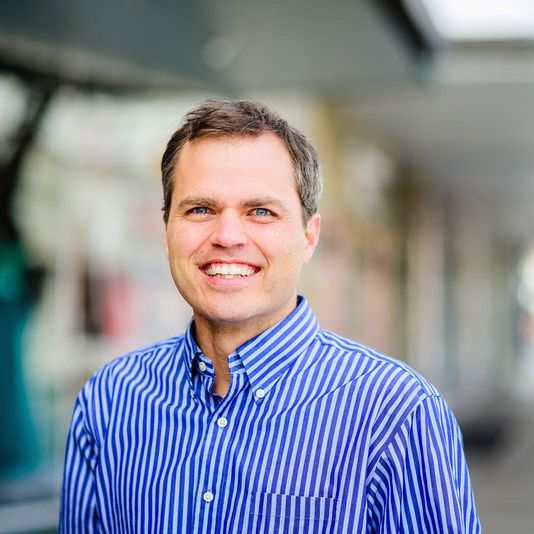 Covering a child’s eyes or ears during a scary or profane movie scene is something many families customarily do. So in 2012 when Neal Harmon built VidAngel – a filtering platform to let movie-watchers cut unwanted content from streaming video-on-demand services like Netflix or Hulu – he never expected such a protracted court battle with Hollywood studios.  In June 2016, Disney, Warner Bros., 20th Century Fox, and Lucas Films sued Provo-based VidAngel for copyright infringement. But Harmon says his company VidAngel was created on the premise that the 2005 Family Movie Act allowed people to modify films to watch in their homes, as long as they didn’t duplicate the edited versions.

After more than a year of lawsuits, counter suits, and different iterations of the platform built to appease the studios, VidAngel filed for Chapter 11 bankruptcy in October.  Harmon says Chapter 11 gives his company a protective posture as the case is resolved in the courts.  Meanwhile, Harmon says tens of thousands of supporters are invested in VidAngel’s case. “VidAngel is more than just a company,” he says, “it represents a movement.”  Speaking with Doug Wells, Harmon recounts his epic legal battle to make VidAngel’s movie filtering application legal and acceptable to Hollywood directors.