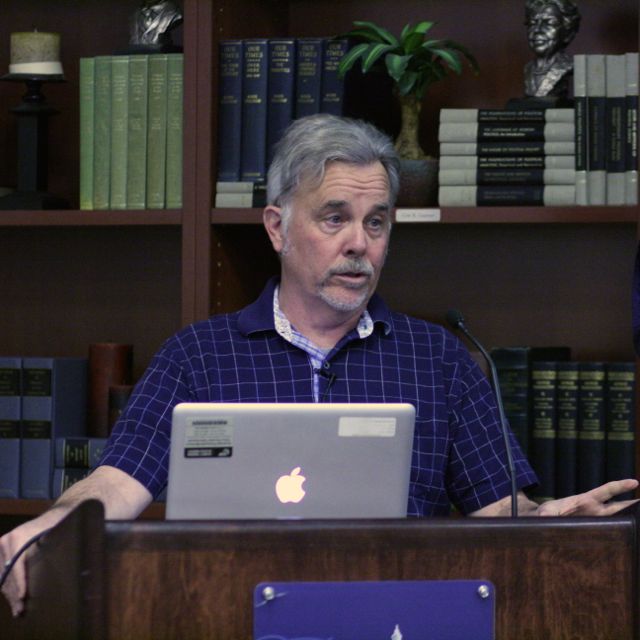 The Hinckley Institute Radio Hour (Re-Air date: January 3 ~ 6, 2018) – Walter Hixson, a distinguished professor of history at the University of Akron, spoke recently at the Hinckley Institute of Politics at the University of Utah.  Hixson specializes in the history of U.S. foreign policy, and he recently published a book, American Settler Colonialism: A History.  He contends that “over the course of three centuries, American settlers spread throughout North America and beyond, driving out indigenous populations to establish exclusive and permanent homelands of their own.”  He writes that our predecessors “helped to create the richest and most powerful nation in human history, even as they caused the death and displacement of millions of people.”  Hixson uses evidence, sociology to link episodes of historical conflicts to argue the United States has always been a settler colonial society, as a way of understanding America’s rise to global dominance.  Hixson spoke on March 26, 2015.