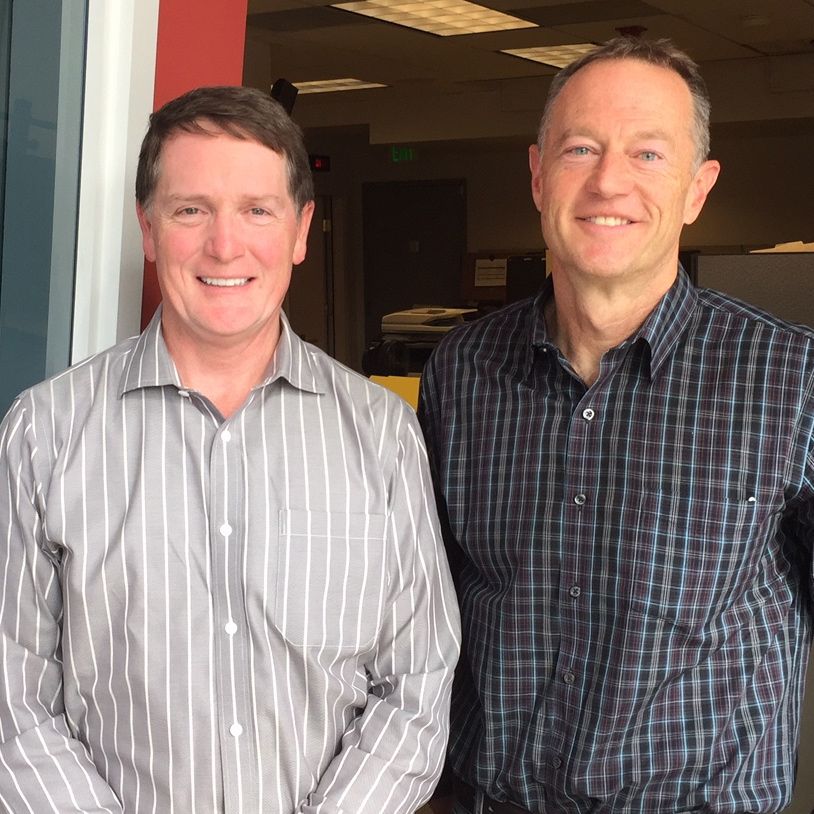 The Bottom Line (Re-Air Date: March 13, 2018) –When two idealistic entrepreneurs – John F. Nichols and Johnathan C. Coon – launched 1-800 Contacts in the mid-1990s, they realized they had a serious ‘Supply and Demand’ problem. On the supply side, contact lens manufacturers didn’t want to sell to them. On the demand side, consumers couldn’t buy from them without an eye doctor’s prescription. Thus began a series of drawn out and complicated legal battles waged in the halls of Congress and state houses to neighborhood optometry clinics. More than two decades later 1-800 Contacts now sells over 200,000 contact lenses on an average day. They call themselves the “World’s Largest Contact Lens Store”.  Yet despite (or because of) their successes, the Utah-based company still faces legal struggles with optometrists and with protecting its trademark interests.

Recently Host Doug Wells spoke with Brian Bethers, the CEO and Chairman of the Board of 1-800 Contacts, based in Draper, Utah. Bethers shares how the company fought early on to disrupt the contact lens industry where contact lens manufacturers like Johnson & Johnson and optometrists were limiting how patients could purchase contact lenses, and what brands they could buy. The company also lobbied hard to change state and Federal laws to require eye doctors to provide patients with copies of their vision prescriptions. Yet, even since passage of the 2004 Fairness to Contact Lens Consumers Act, Bethers says many optometrists still refuse to share prescriptions. Bethers also talks about 1-800 Contacts’ successful partnership with Walmart until 2012, lessons he learned from working for the Marriott Corporation, and the importance of having a persistent legal strategy when disrupting an established industry.