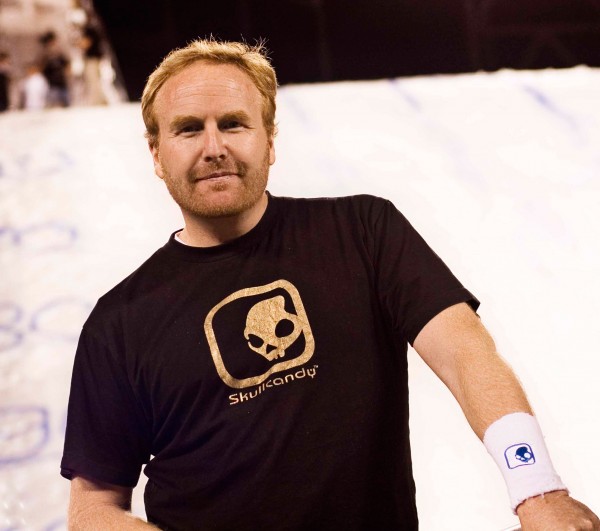 The Bottom Line (Re-Air Date: March 20, 2018) – Before Rick Alden built Skullcandy he just wanted to be a professional snowboarder in Colorado. Snowboarding as a sport was just emerging and he refused to ride without music, but the clunky headphones at the time annoyed him. So he dreamed up an idea for a pair of headphones with 2 plugs for music and a phone.  Skullcandy was eventually born, and Alden’s company set to work re-energizing the concept of earbuds.  Alden says he hired his father – who had helped popularize snowboarding –  to help him manage Skullcandy’s manufacturing operations in China.  He also moved operations to Park City to be near the chairlifts.  In this interview Alden also talks about his entrepreneurial grandmother who invented a better swimsuit and was named 1955 ‘Designer of the Year’ by Sports Illustrated.  Alden also talks about his involvement with Stance, the thriving sock company, and some of his disappointments and failures.

The Bottom Line Crushing It: A Conversation with Skullcandy Founder Rick Alden