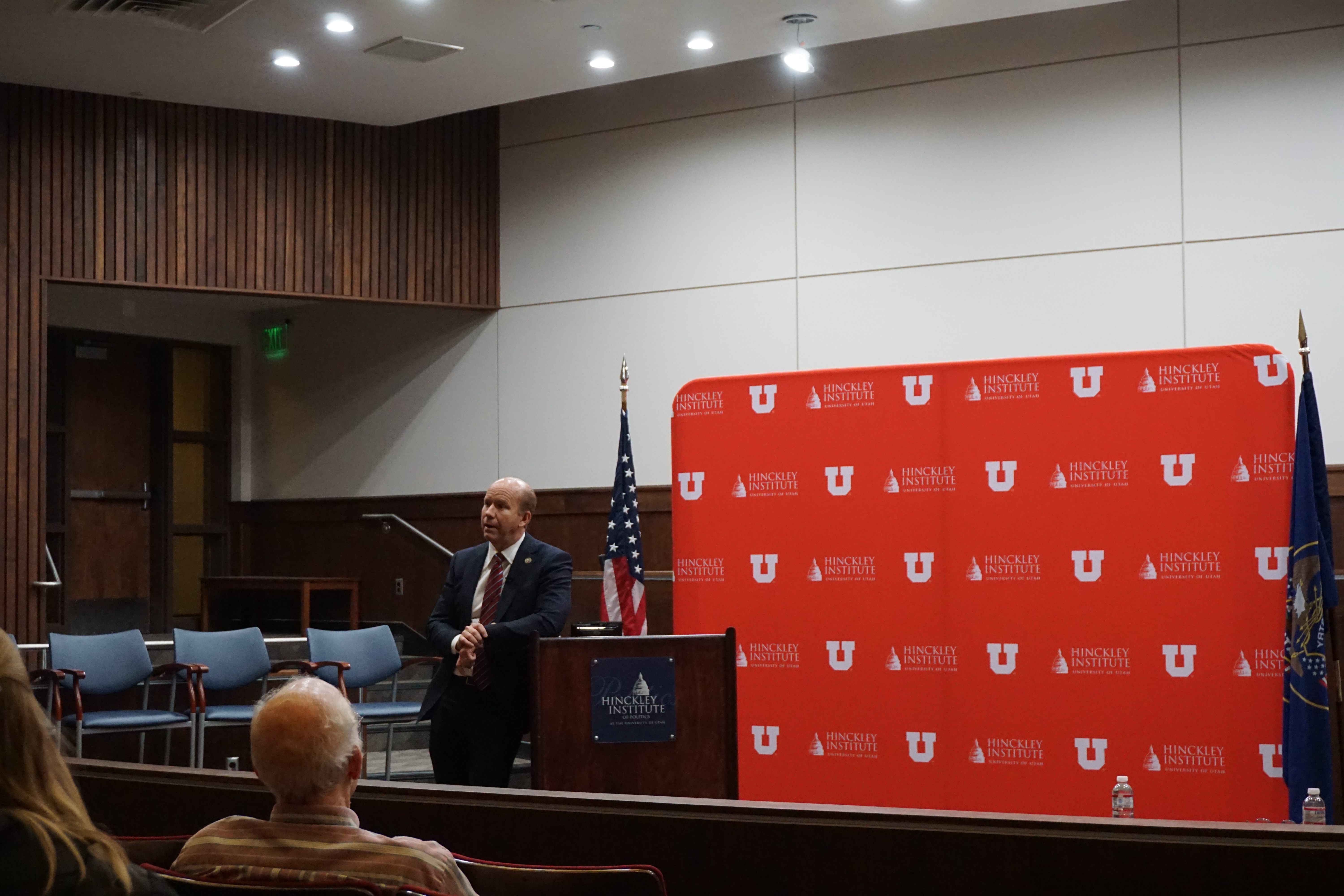 (Air dates: March 28 ~ 31, 2018) — Congressman John K. Delaney is the first announced Democratic candidate for President in the 2020 election and currently represents Maryland’s Sixth District in the House of Representatives. Congressman Delaney grew up in a blue-collar union household and his parents did not attend college. Delaney founded and led two-publicly traded companies and is the only former CEO of a publicly-traded company in the House. Due to his work crafting innovative legislation that uses revenues from international tax reform to rebuild America’s infrastructure, Delaney was named one of the World’s Greatest Leaders by Fortune Magazine in 2017. Delaney is a past winner of Ernst & Young’s Entrepreneur of the Year Award and his business received the Bank Enterprise Award from the Obama Administration for investing in economically distressed communities. In Congress, Delaney has authored legislation to create a carbon tax, establish access to pre-K nationwide, end gerrymandering and protect veterans’ credit scores. GovTrack.us has identified Delaney as one of the most bipartisan members of Congress. John and his wife April McClain-Delaney live in Potomac Maryland and have four daughters.

In late January of this year, Congressman Delaney gave a talk to University of Utah students about how we can and should work towards bringing the country together in a time of hyper-partisanship.

Congressman Delaney Spoke at the University of Utah’s, Hinckley Institute of Politics on January 25th, 2018.