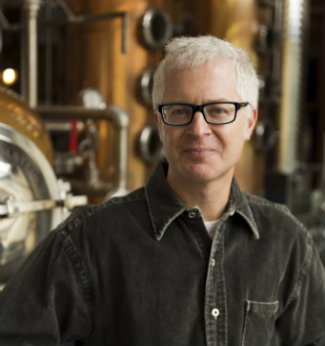 The Bottom Line (Original Air Date: March 7, 2014) – David Perkins is the founder of High West Distillery in Park City, Utah.  In 2004, Perkins moved his family to Park City, Utah with an audacious dream to launch a new national brand of premium whiskey.  Ten years later his whiskey is sold in over 40 states and Canada.  Perkins describes how he risked Utah’s arcane liquor laws to establish the state’s first distillery since 1870.  He shares how concerns about cash flow partially lead the business to open the restaurant and also start a line of vodka. He describes the process they took to settle in the historic Beggs House near Main Street.