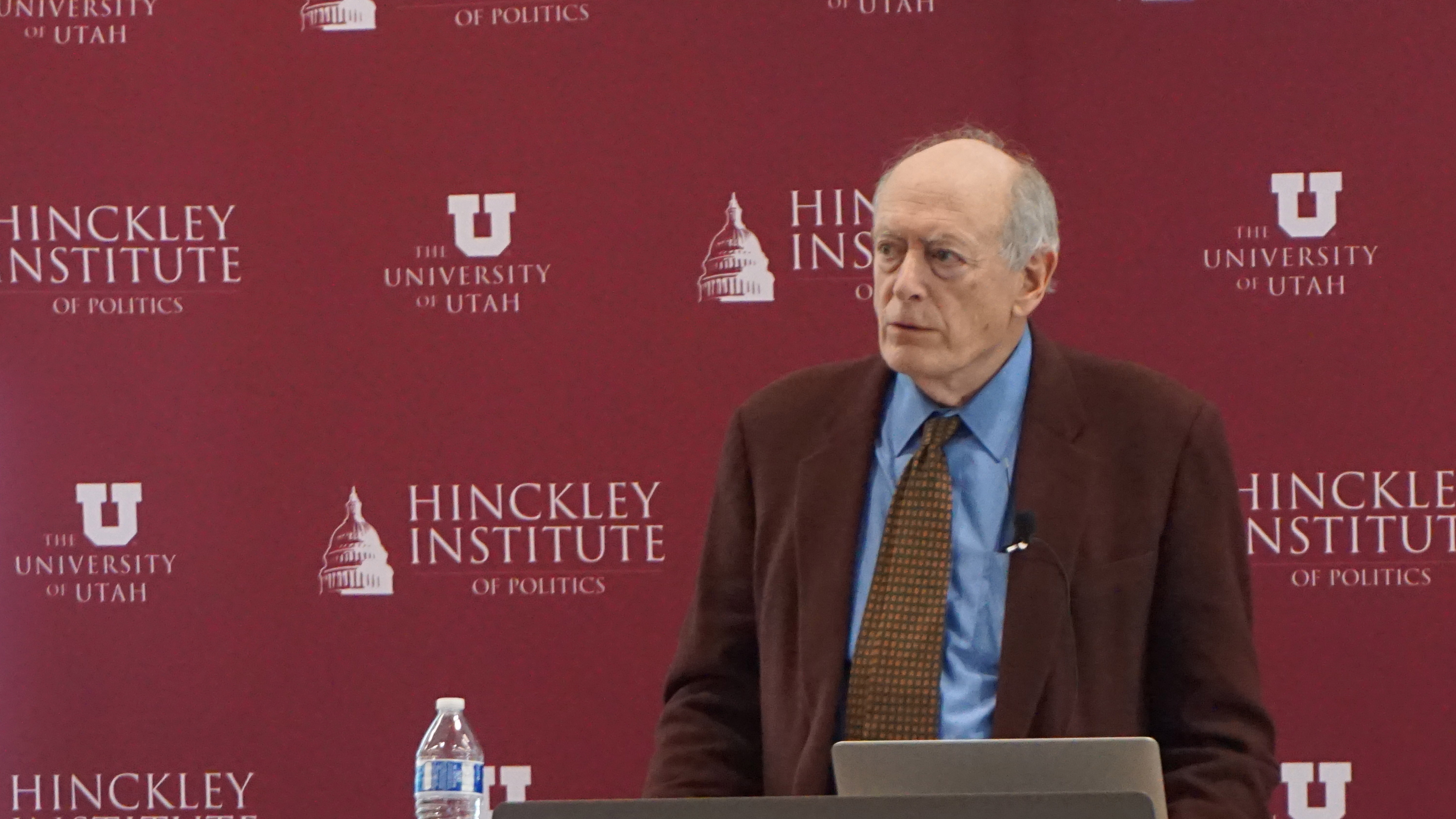 Hinckley Institute Radio Hour – Today we air a forum on the future of nuclear power in Utah with Peter Bradford, Professor of Law and Energy Policy at Vermont Law School and a former US Nuclear Regulatory Commissioner. While Utah has been a source of uranium throughout the 20th century, it has never embraced nuclear energy production. Now with the state-wide push for decarbonized energy sources and better air quality Utahans are considering the issue once again. However, placement, scale, cost, and disposal of nuclear waste are all still questions that need definite answers.

Earlier this year, a non-binding resolution welcoming nuclear power to Utah was passed by the state legislature. The resolution “supports the procurement of energy from advanced nuclear facilities as well as the construction and operation of advanced nuclear facilities within the state of Utah” and ties the effort to Utah’s need to address climate change and clean air. Related to this resolution and the focus of today’s forum is Utah Associated Municipal Power Systems (UAMPS) seeking to build Nuscale’s Small Modular Reactors at Idaho National Labs in Idaho Falls.  Advocacy group HEAL Utah has criticized the project’s ability to stick to budget and schedule and protest the production of new radioactive waste. With the proposal only in its exploratory phase, the thirty affiliated municipalities would not power their cities with nuclear energy until at least 2026.

Reviewing the history of nuclear projects in the U.S., Peter Bradford spotlights the risks of small public utilities’ involvement in nuclear plant construction and precautions to protect customers from unanticipated costs. 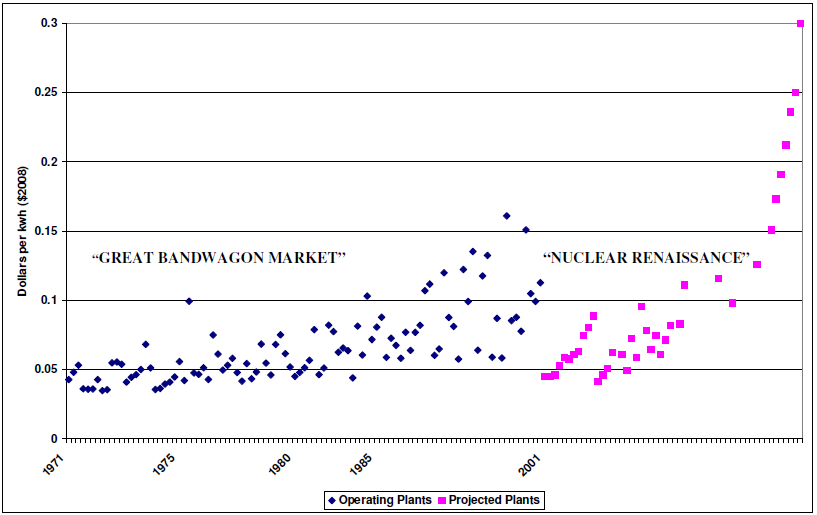 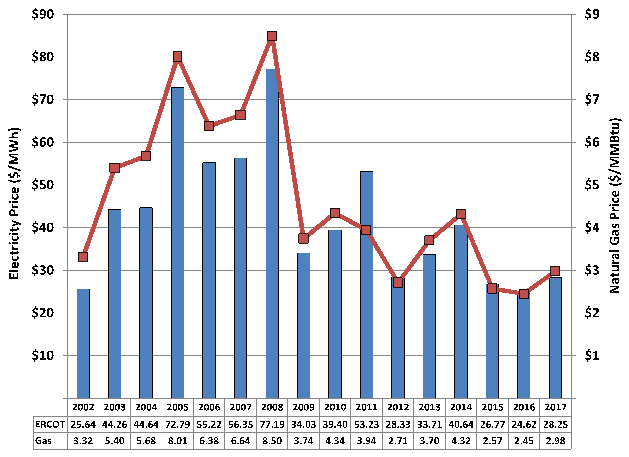 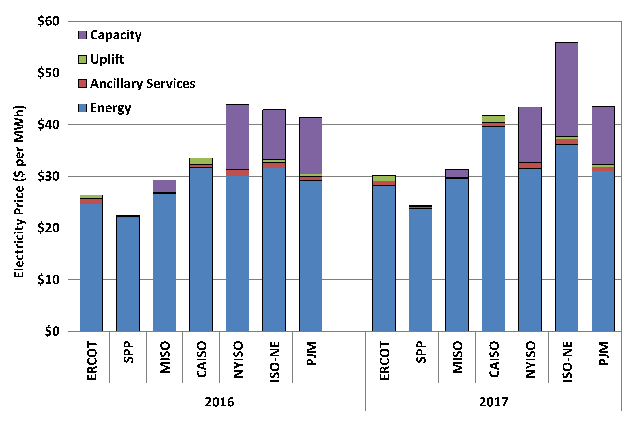 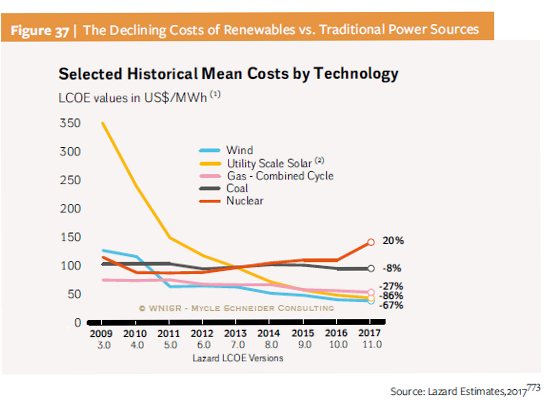