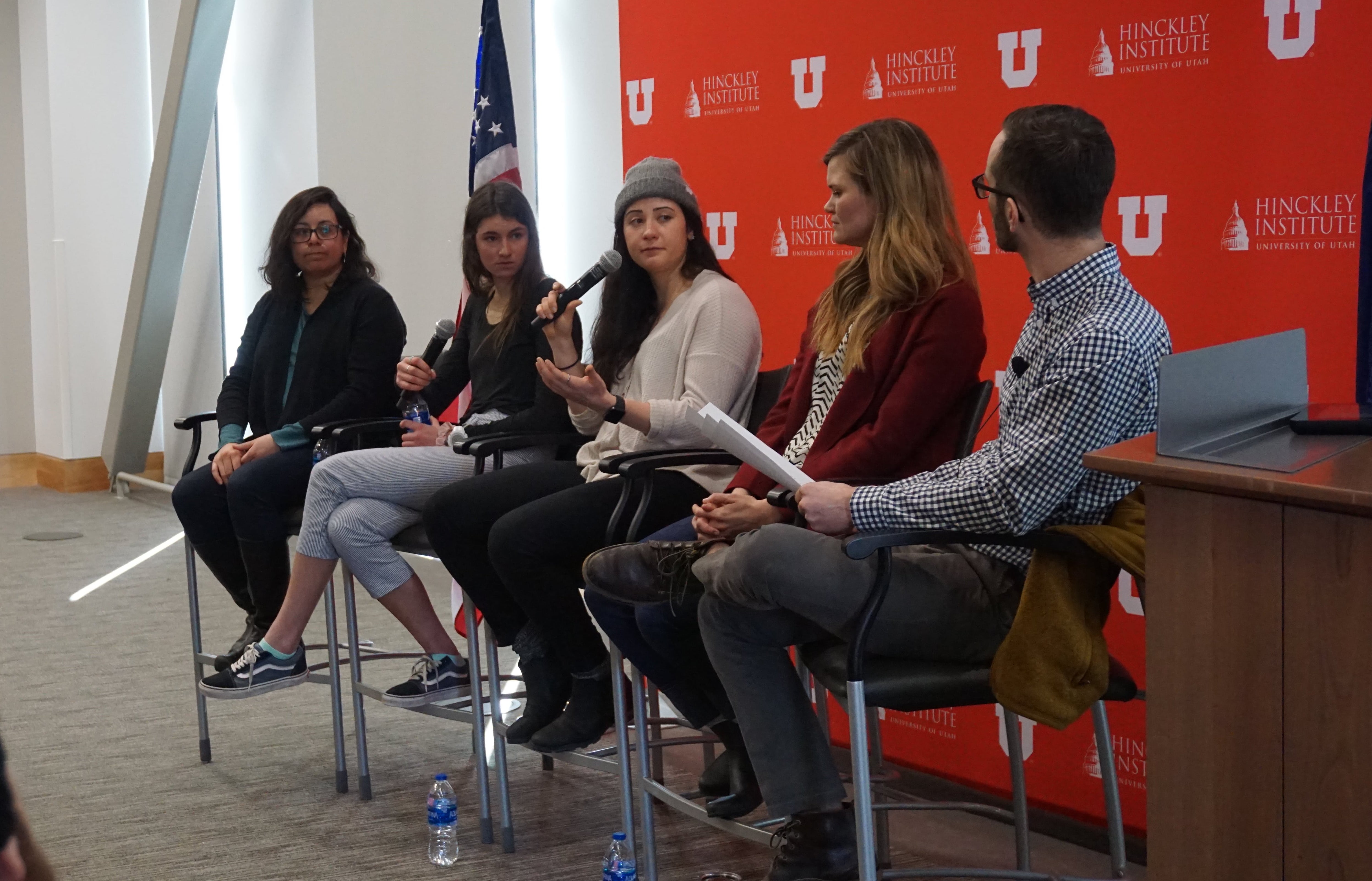 The Hinckley Institute Radio Hour — This week, we bring you a forum on the effects of climate change in Utah — and in particular — its effects on Utah’s ski industry.

Thanks to an exceptionally long and wet winter this year, Utah ski resorts have seen record snowfall, with Snowbird extending its season to July 4th for the fifth time in its 48-year history. Contrastingly, with a severe heatwave in Western Europe and elsewhere, June of 2019 has been on average the hottest June on record, with this July potentially topping it as the hottest month ever recorded on Earth. While Utah has not seen the kind of heat waves experienced in Western Europe and the American Midwest yet this summer, this changing temperature trends could have a significant impact the skiing and winter tourism industry in Utah.

A variety of other factors are also cause for concern when it comes to snowfall in Utah’s mountains. Climate scientists say that temperatures are rising in Utah but that we’re also experiencing less dry years on average, which both contribute to the danger of avalanches as the snow rapidly melts. Meanwhile, University of Utah research has raised the alarm about dust storms from a drying Great Salt Lake — and how that dust can cause snow to melt earlier than usual.

This week’s forum was recorded on February 7th, 2019 and aired earlier this year.