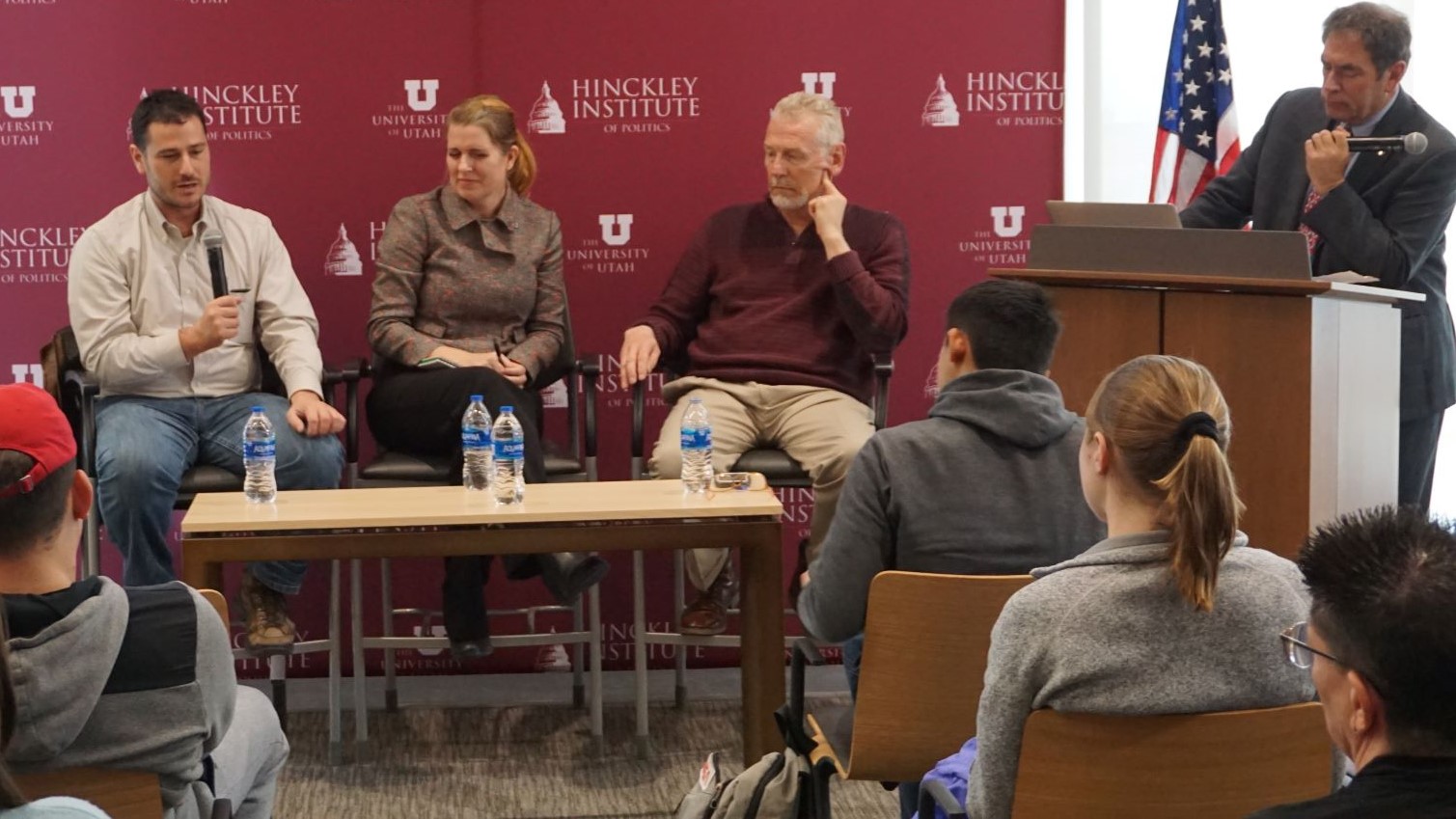 The Hinckley Institute Radio Hour — This week on the program, we air a panel of experts discussing the minimum wage, its function in the economy and the debate over if and when to raise it.

The minimum wage was first passed into U.S. law during the Progressive Era in the 1890s to 1920s, enacted by state and local governments through grassroots movements. It wasn’t until President Franklin D. Roosevelt’s New Deal in 1933 that a national minimum wage was passed. However, it was soon ruled unconstitutional, and wouldn’t go into effect until after a Supreme Court decision in 1937. In 1938, the first official national minimum wage started at $0.25 an hour, roughly $4.46 by today’s standards. The minimum wage’s buying power peaked in 1968 at $1.60, or roughly $11.50 in 2019 dollars.

In 2009, the national minimum wage in the United States was set at its current rate of $7.25. Since then, the fight for increasing the minimum wage has led 30 states to adopt their own higher rate ranging from $7.50 to $14 an hour. Due to these regional increases, 90 percent of those working at the minimum wage make more than $7.25, with a national average of $11.80 earned by minimum wage workers.

Today’s panel discusses the range of wages across the country, the impact on regional economies and how the minimum wage differs from a living wage. The panel includes: Mark Knold, Chief Economist for the Utah Department of Workforce Services; Marshall Steinbaum, Assistant Professor in the Economics Department at the U; and Juliette Tennert, Director of Economic and Public Policy Research at the Kem C. Gardner Policy Institute.