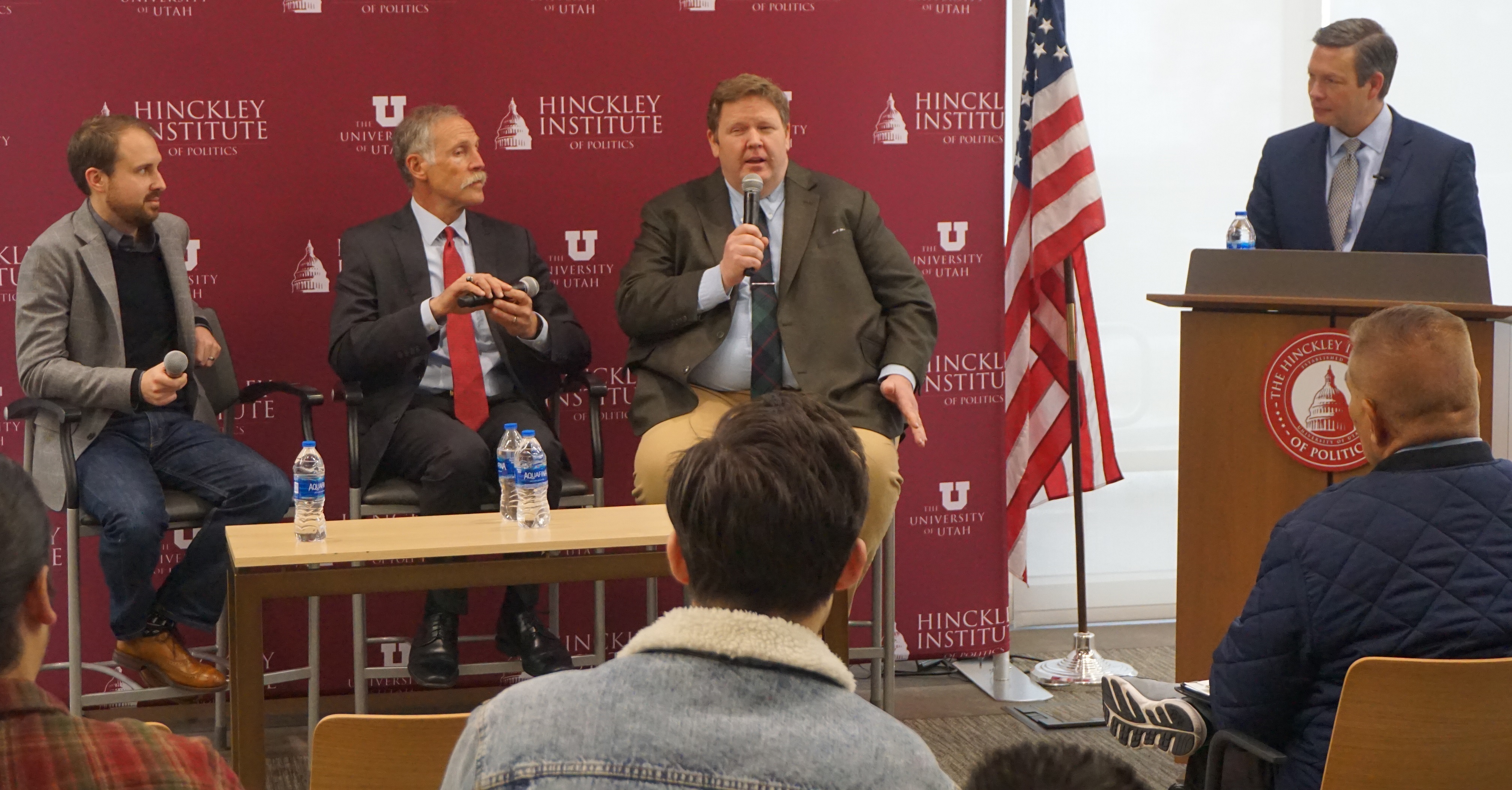 In December, the House of Representatives impeached President Trump for abuse of power and obstruction of Congress. Articles of impeachment were then handed over to the Senate, where, over the last week, House managers made their case over the course of three days. The President’s defense team was then given the same time to argue on behalf of the president. After these opening statements, Senators will be given two days to ask questions before a vote on the last day of January, whether to include new documents and witness testimonies.

This forum was recorded on January 21, 2020, the day the Senate impeachment trial began.

Behind the Headlines Trump impeachment, vaccine glitches and an intriguing drug case