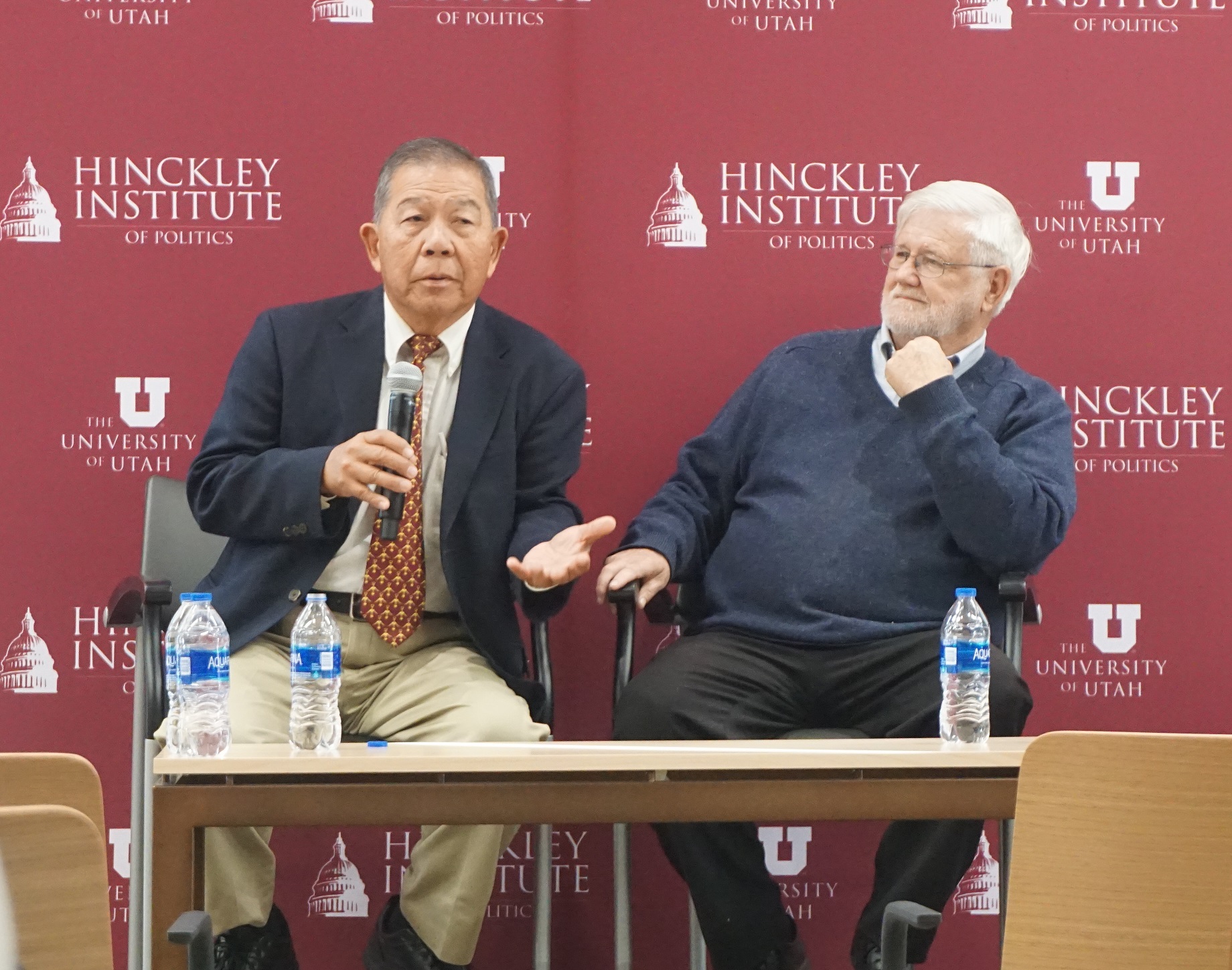 The Hinckley Institute Radio Hour — This week on the program, two members of California’s 2011 redistricting commission discuss their experience redrawing the political lines in the state to better reflect the actual communities and interests that bind voters together. The redistricting commission was voted into law in 2008 through California’s Proposition 11, the Voters First Act, and later in 2010, it was expanded to include U.S. congressional districts. After being selected at the end of 2010, the commission undertook a yearlong comprehensive review process and extensive public feedback to build their district maps. After the adoption of the new map, California now has the most competitive districts in the nation, overturning a system where only one congressional seat changed party control in 255 elections.

In 2018, Utahns narrowly voted in their own an independent redistricting commission through Proposition 4. Unlike the Voters First Act, the Utah commission would offer proposals for the state legislature to approve or reject. Since the proposition passed, negotiations between the legislature and Better Boundaries, the organization that ran the proposition, have attempted to craft a replacement bill. In February, negotiations fell apart over the anti-gerrymandering language in the new law. A week later, a compromise was reached, and the anti-gerrymandering language was preserved, with an additional change that would allow the legislature to not vote on the commission’s maps if they so choose.

Today’s panel explains the details of California’s redistricting process and advises on how Utah’s commission can be most effective. On the panel are Commissioner Peter Yao and Commissioner Stan Forbes, of the Independent Redistricting Commission for California. Also answering questions on the panel is Blake Moore, Republican co-chair of the Better Boundaries initiative.