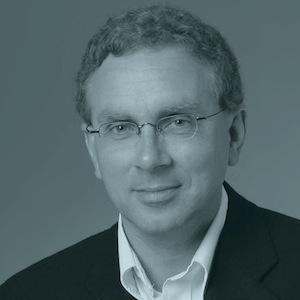 John Nichols
Topic: Money in PoliticsJohn Nichols writes about politics for The Nation as its Washington correspondent. He is a contributing writer for The Progressive and In These Times and is the associate editor of The Capital Times, the daily newspaper in Madison, Wisconsin. His articles have appeared in The New York Times, the Chicago Tribune, and dozens of other newspapers. John is the author of many books, including, most recently, Dollarocracy: How the Money and Media Election Complex Is Destroying America (co-authored with Robert W. McChesney). He is a frequent guest on radio and television programs as a commentator on politics and media issues. Follow him on Twitter @NicholsUprising.