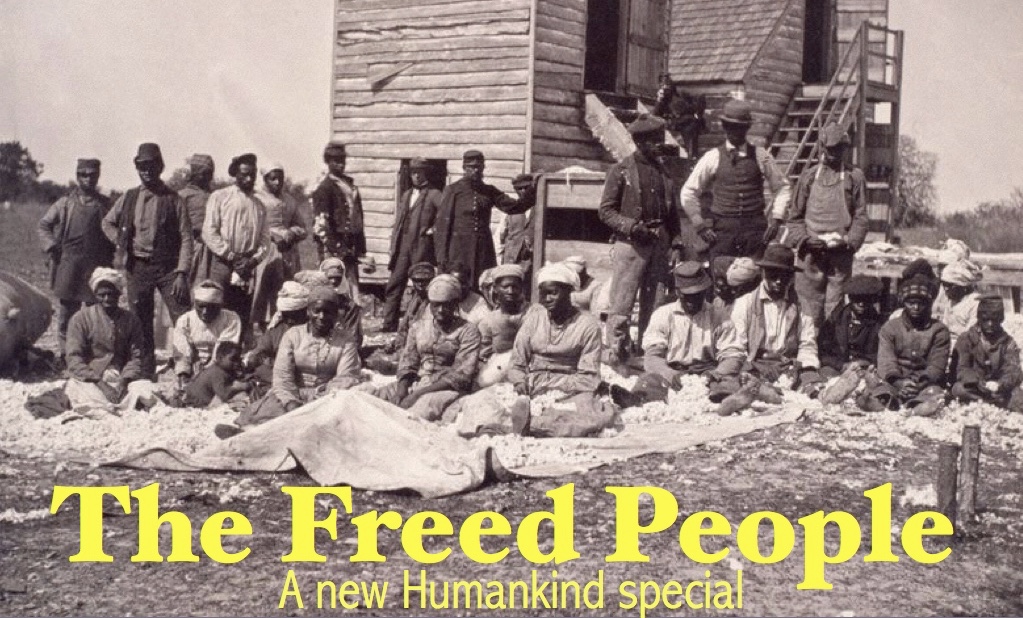 This special will air on February 9th at 10 AM and 8 PM here on KCPW.