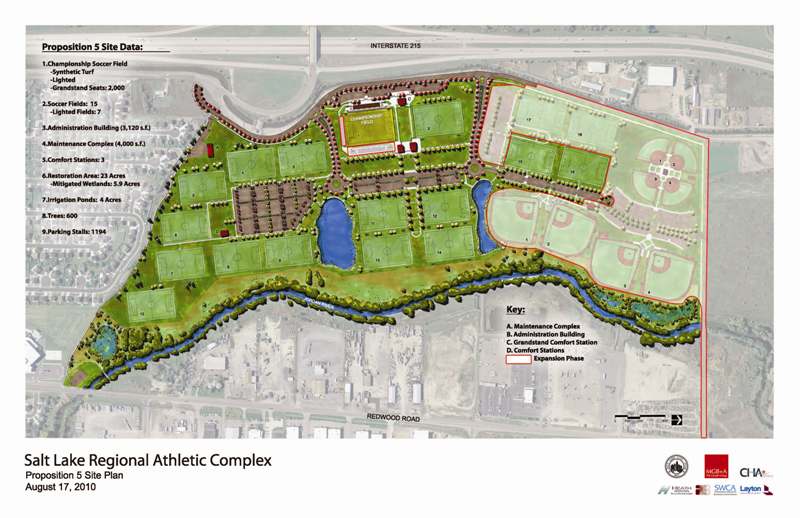 Eight years ago, Salt Lake City voters approved $15 million for a soccer complex on the city’s west side. But the project has been stalled by a series of lawsuits filed by a conservation group. Both sides took their arguments to the Utah Supreme Court Tuesday and on Wednesday, we get an update.

Ntozake Shange’s groundbreaking play “For Colored Girls Who Have Considered Suicide When the Rainbow is Enuf” portrays the struggles many African-American women face in life and love. We talk about the play’s themes and message with actors from People Productions.

People Productions presents “For Colored Girls Who Have Considered Suicide When the Rainbow is Enuf” Nov. 4 thru 20 at the Sorenson Unity Center, 1383 S. 900 W., Salt Lake City. For more information, call 801-355-6534 or check out www.peopleproductions.org or www.sorensonunitycenter.com.

Thank you Jennifer for your coverage of this issue. I feel so tricked by the city, and feel hostage to big money soccer interests. Haven’t we already diverted enough downtown hotel money to build the Real SL soccer stadium? Will we as local citizens now have to further subsidize the play of regional teams, who fly in this proposed complex to play??