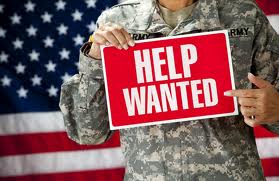 Unemployment for veterans is well above the national average, but Utah business, government and veterans groups are working together to improve the job picture for returning vets. What does the transition from the military to a civilian job feel like? How can veterans use the skills they learned on the battlefield in the commercial world?

The Waves are considered the first women veterans, with recruitment beginning in World War II. Utah Waves veterans recently gathered to swap stories and be honored, and two Waves members join us to share their experiences.

We are so glad to get to hear this. We are very proud of our Aunt Lucy. Carol and Bill Watkins

City Views CityViews 11/8/12: What is an American Muslim?/Remembering the Forgotten War