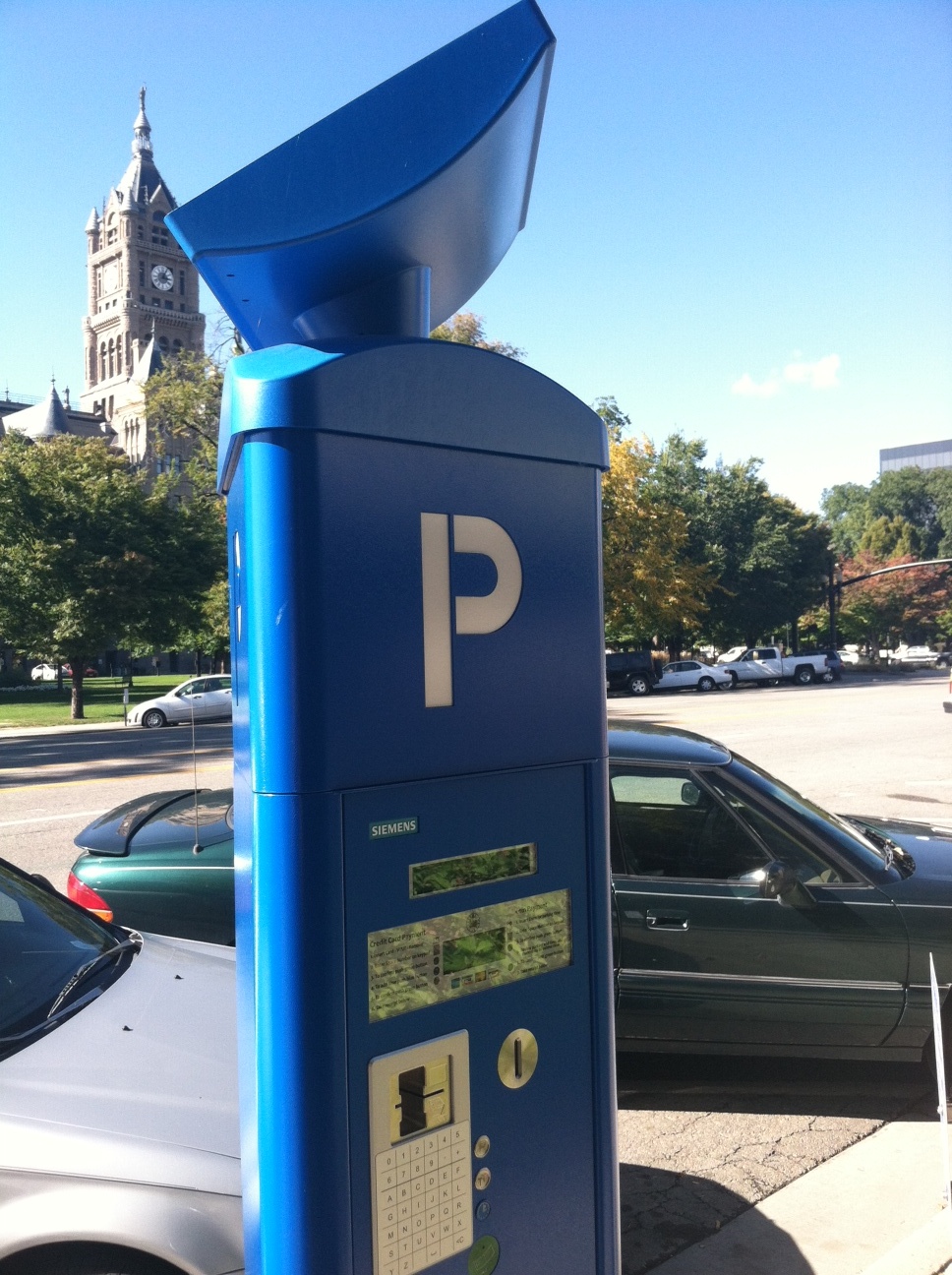 It’s tough to find a parking spot in downtown. At least, that’s the perception among some downtown shoppers and business owners. So fiddling with parking meter rates and when those rates would be enforced raises red flags for those wanting to promote downtown vitality and accessibility. On Thursday, we’ll talk about proposed street parking changes now being considered by the Salt Lake City Council. 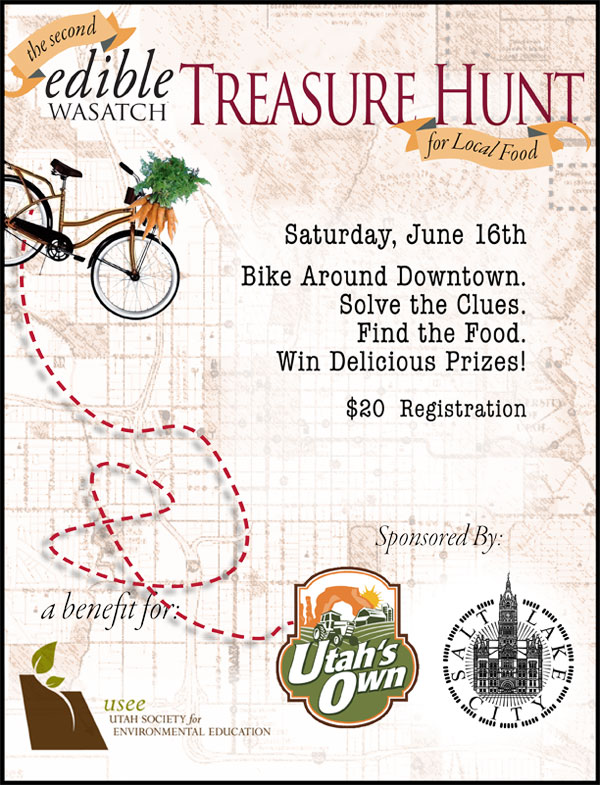 Looking for locally-grown foods and the businesses that bring it to market? Just follow the clues at the 2nd Annual Treasure Hunt for Local Food. On Thursday, we’ll learn more about the variety and availability of local foods in Salt Lake City.