Black lung was nearly eradicated by the 1980s, but an NPR/Center for Public Integrity investigation shows a resurgence of the disease among coal miners. On Tuesday, we learn why new cases are cropping up throughout Appalachia and why epidemiologists are calling it an epidemic.

Listen  to the NPR/CPI Black Lung investigative series.  Also, here are two links to articles mentioned during the show:

Coal workers’ pneumoconiosis in the United States:regional differences 40 years after implementation of the 1969 Federal Coal Mine Health and Safety Act 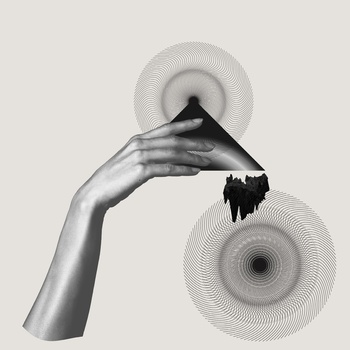 Singer/songwriter Jay Henderson grew up listening to punk, but as a musician he embraces a quieter, but no less intense sound. On Tuesday, Henderson joins us to talk about striking out on his own, his time as frontman for Band of Annuals and his new release, “The Sun Will Burn Our Eyes.”

Jay Henderson is the featured artist for July on KCPW’s Sounds from the Lounge . Jay Henderson will play on Tuesday, July 17 at the Urban Lounge in Salt Lake City.

Dear Guests/Jennifer:
How many of the mines investigated, where the conditions are so poor, were unionized mines?

Sounds from the Lounge July 2012: Jay Henderson
Local News The Future of Journalism In All Its Forms