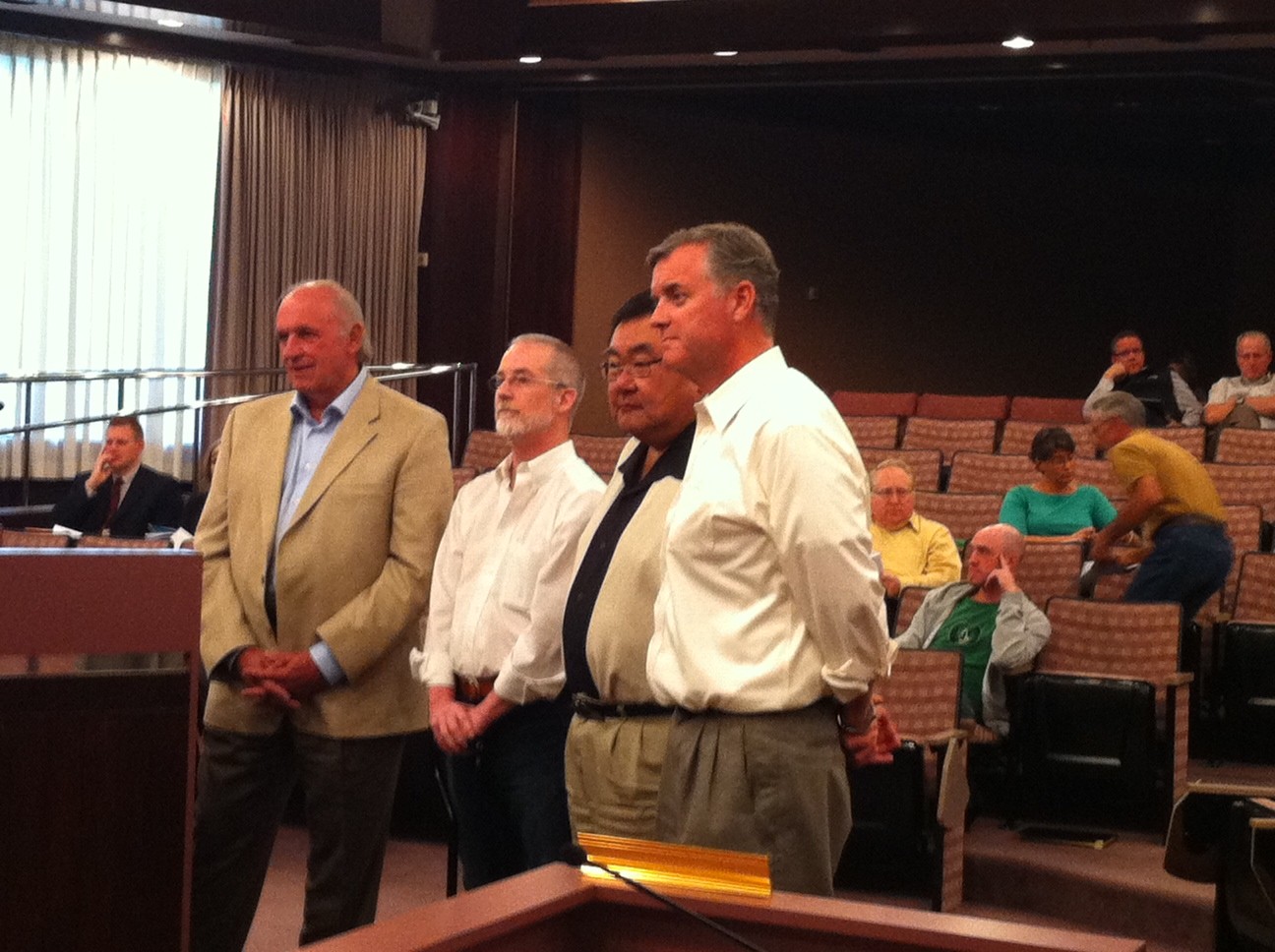 (KCPW News) September 30 marks the 20th anniversary of Salt Lake County’s approval of the state’s first nondiscrimination ordinance, which the county council honored with a resolution Tuesday. Republican Councilman Richard Snelgrove spoke on the importance of the ordinance during a time when discrimination is resulting in acts of violence around the world.

“None of us are exempt from the hatred that has been demonstrated by some not only in our community but the larger world. And here in Salt Lake County there is no place for those who are homophobic, Mormon-phobic, Islamophobic, or any kind of phobic, and when we use the term diversity we are all one family and we should celebrate that,” he says.

Ordinance 1212 forbids discrimination in government services and employment based on age, marital status, color, national origin, sexual orientation, race or religion. Democratic Councilman Arlyn Bradshaw says the ordinance was passed when he was 11 years old, and that it has shaped his perspective of government and what he can do as a gay person.

“Instances such as the passing of this nondiscrimination ordinance are very significant for me and thousands upon thousands of Utahns who feel more welcome in communities where public officials will stand up for their rights,” he says.

The Council thanked David Nelson for drafting the first ordinance, as well as council members Jim Bradley and Randy Horiuchi, who were county commissioners at the time, along with former commissioners Brent Overson and the late D. Michael Stewart.