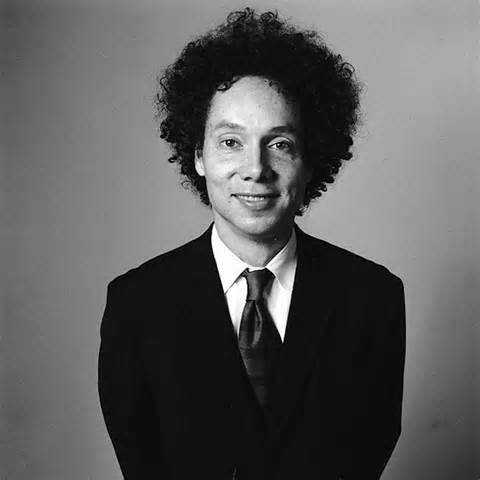 The Hinckley Institute Radio Hour (Air date: Nov. 13, 2013) – Malcolm Gladwell is author of several national and international best selling books, including The Tipping Point, published in 2000, Blink, in 2005, and the book Outliers, 2008.  In his new book, David and Goliath: Underdogs, Misfits, and the Art of Battling Giants, Gladwell re-examines how we perceive disadvantages or obstacles in our lives and in traditional culture.

On this particular night, Gladwell chose to tell a story not in his recent book.  The story is about an unlikely radical in the early 20th century, Alva Smith, who later became one of the key founders of the women’s suffrage movement in America.  Gladwell begins by describing how Alva marries a wealthy New York artistocrat Willy Vanderbilt, and has a daughter named Consuelo, whom Alva raises very sternly to meet the expectations of their American upper-class lifestyle.

I needed this empowering message today, to hear someone tell this story of overcoming institutionalized unfairness and the history of triumphing over inequality, with eloquence I don’t have to make the case myself. I’m grateful others do. As it is, I hope my father heard this story and maybe, just maybe, caught a glimmer of parallel between the path toward equal rights in history and that path toward equal right today, it’s not over yet.