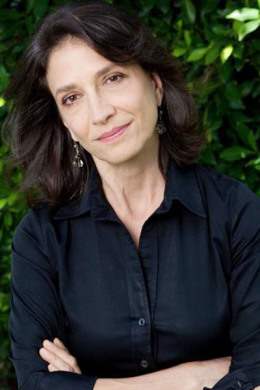 The Hinckley Institute Radio Hour (Air date: Mar. 5, 2014) – Amy Wilentz is a contributing editor to the Nation Magazine, and a professor of English at the University of California Irvine.  She has covered the politics and culture of Haiti for decades for publications like the New York Times, Time Magazine, and Mother Jones, and many others.  On February 18th, Wilentz spoke at the University of Utah about the foreign response to the Haitian victims after the devastating earthquake in January 2010.  Wilentz says the thousands of visiting foreigners with NGO’s and humanitarian groups held identities of themselves that weren’t necessarily shared by the Haitian people.  She also discusses terms such as “crisis caravan”, “mobile sovereigns”, “charity anxiety”, and “sympathy fatigue” that are often associated with Western humanitarian efforts to help poorer countries after disasters.  This Hinckley Institute Radio Hour was recorded live with an audience of students and faculty, at the Hinckley Institute of Politics.

Magnificent goods from you, man. I’ve take into accout your stuff prior to and you are just extremely fantastic. I really like what you have received here, really like what you’re stating and the way in which by which you assert it. You make it entertaining and you still take care of to keep it wise. I can’t wait to learn far more from you. That is really a terrific web site.