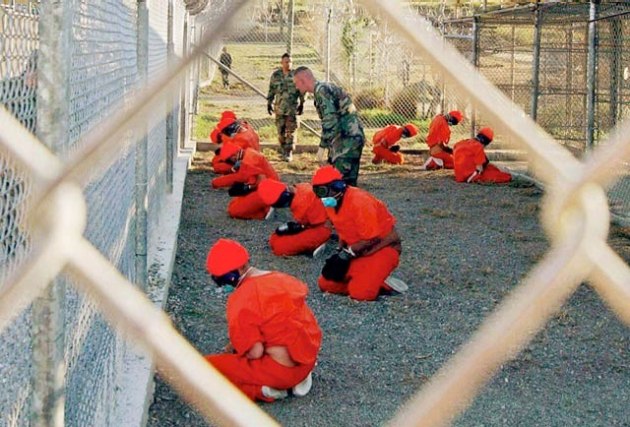 The Hinckley Institute Radio Hour (Air date: September 24, 2014) – After 9/11, hundreds of people were abused or tortured by the CIA and Department of Defense, primarily in Afghanistan, Guantánamo, and Iraq, but also in other countries after rendition.  Approximately 200 people died in U.S. custody, including at least a dozen during or shortly after interrogations.  The secretive U.S. prison in Guantanamo Bay, Cuba, remains open despite years of political pronouncements to close the facility. Meanwhile the estimated cost of operating Guantamo costs taxpayers $3 million per prisoner per year.  Many feel that former and current U.S. officials have done little to make amends for the crimes committed, or to hold to account those who orchestrated the torture program – even as U.S. military forces look to expand operations – again – into Iraq and Syria to fight insurgent groups led by Islamic State in Iraq and Syria, or ISIS.

On the 13th anniversary of 9/11, the Peace Advocacy Coalition organized a panel discussion to examine the history of America’s treatment of detained terrorist suspects.  The panel sought to address what can the American public do to encourage the closing of Guantanamo and make sure that the U.S. never again engages in rendition and torture.

The panelists in this program include:
– Leah Farrell, staff attorney for the ACLU of Utah.  (moderator)
– David Irvine, an attorney, a former U.S.. Army Brigadier General, and a former Republican Utah state legislator.
– Amos Guiora, a professor of law and co-director of the Center for Global Justice at the S.J.. Quinney College of Law at the University of Utah.
– Rocky Anderson, a lawyer and former mayor of Salt Lake City.