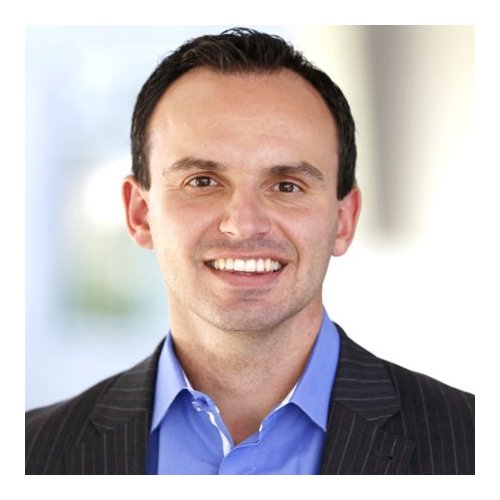 The Bottom Line – Sorenson Media began 20 years ago when it licensed technology from Utah State University.  Back in 1995, America was just getting introduced to the Internet which, compared to today’s standards, was slow and limited.  Sorenson embraced USU’s technology to allow us to watch streaming videos in real time (versus downloading the entire file first because the files were so large).  Their technology was quickly adopted by brand name Fortune 500 companies like Apple Computers, Disney, Lucas Film, MGM and Paramount.  In fact, if you’ve ever used Apple’s iTunes or QuickTime, you’ve likely used Sorenson Media’s compression technology.  Marcus Liassides is President and CEO of Sorenson Media. Liassides describes the coming future of “smart” interactive televisions that will understand a viewer’s watching habits and share data with networks and content providers.