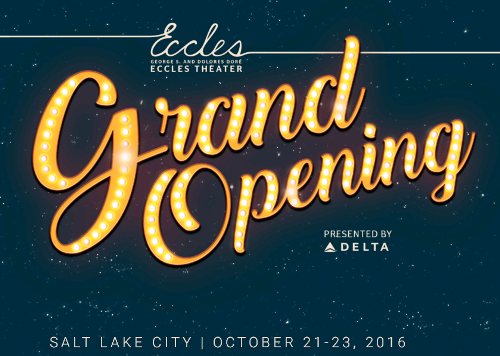 Today on the show, host Jason Mathis speaks with Katherine Potter, Senior Advisor to the Redevelopment Agency and Executive Director of the Utah Performing Arts Center Agency to talk about the grand opening of the new George S. and Dolores Doré Eccles Theater – taking place through this weekend. A preview of upcoming performances and a discussion about a brand new gem in the city’s urban center on today’s Downtown SLC.

Hosted by Jason Mathis from the Downtown Alliance, ‘Downtown SLC’ was a half hour, weekly show that discussed the people, the places and the events shaping Utah’s urban center. It ran from 2013 to 2017. Produced by KCPW Studios
On Air