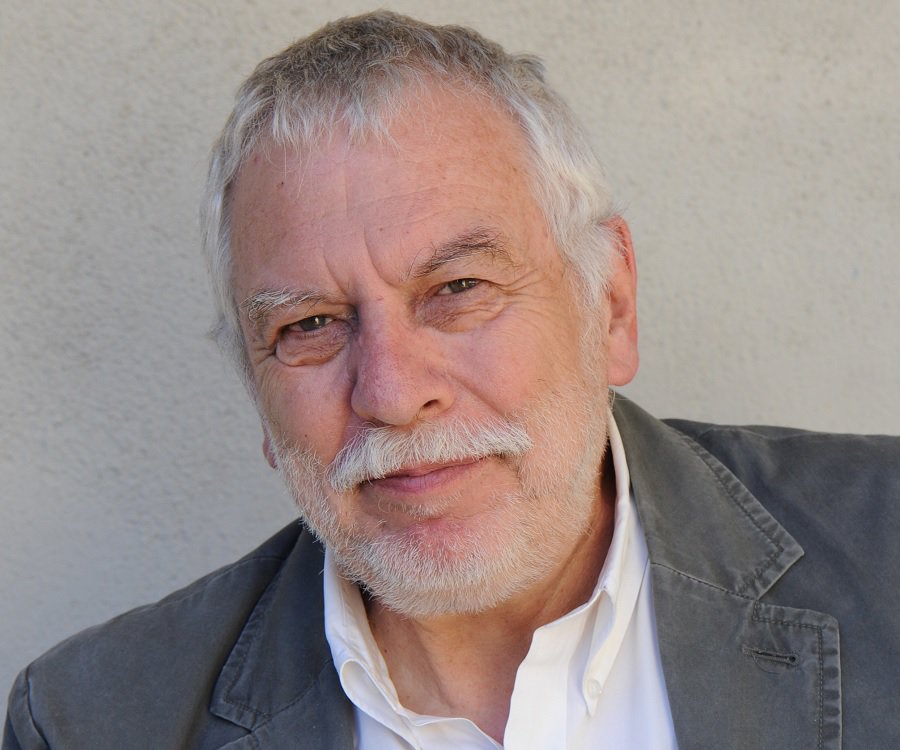 The Bottom Line (Air Date: April 4, 2017) – Nolan Bushnell is known as the “Father of Video Games”. He is a legend and a pioneer in the high tech industry. He is the founder of Atari – which introduced the world to video games, as well as Chuck E. Cheese’s – which was Nolan’s strategy to introduce video games to children through a fun and animated arcade.  Nolan is also a Utah native – he was born in Clearfield, Utah in 1943. Bushnell has started more than 20 companies and has remained a prolific innovator. Host Doug Wells spoke to Bushnell about his book Finding the Next Steve Jobs: How to Find, Keep, and Nurture Talent, and about inspiring creativity and innovation.