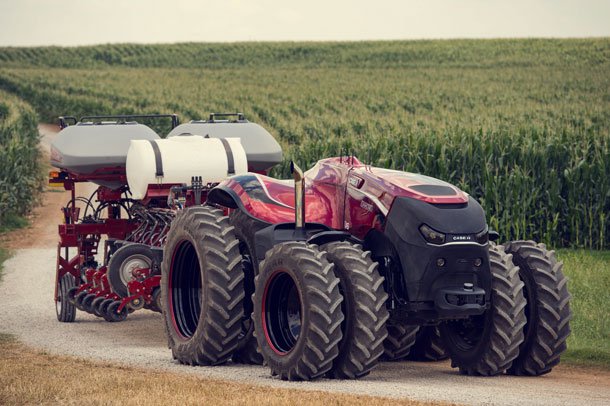 The Bottom Line (Original Air Date: November 8, 2016) – The dawning age of driver-less cars are much-discussed as of late. But what’s overlooked is also the rise of autonomous tractors, mining vehicles, and robots for cleaning and security. That is the industrial future that Mel Torrie, President and CEO of Autonomous Solutions Inc. (ASI), believes is several years away. ASI, based in Logan, Utah, develops and sells systems of robots for mining, military, agriculture, hazardous material handling, automotive proving grounds and industrial cleaning.

Torrie’s journey began years ago with a vision for self-driving tractors to relieve the monotony and boredom of plowing massive fields. 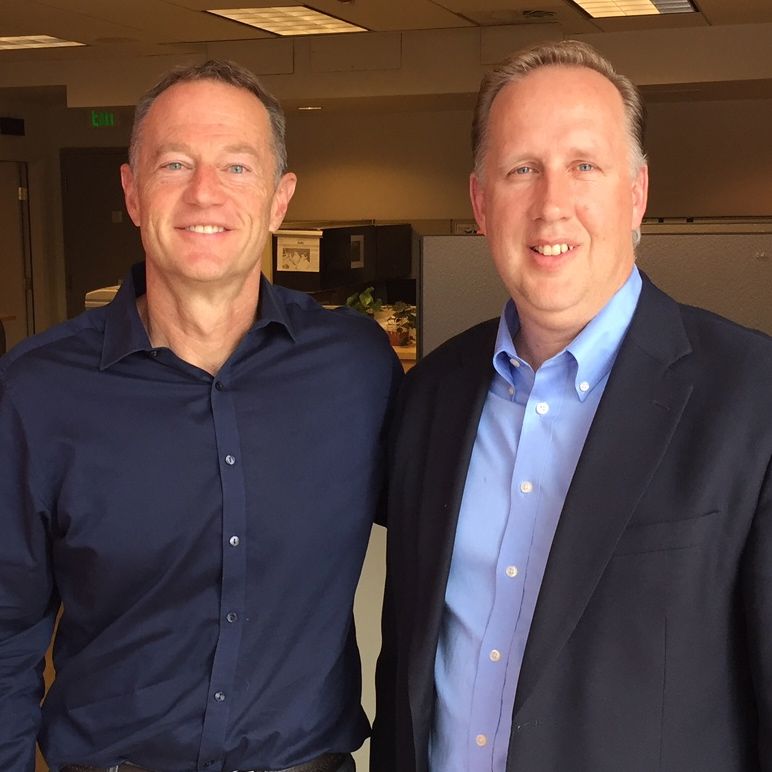 Torrie joined Utah State University robotics researchers prior to founding ASI about 15 years ago. While ASI has been perfecting driver-less tractors, they’ve also designed robots to help Ford test-crash their vehicles for safety. Torrie says his company can now even automate a fleet of mining vehicles in South Africa from its offices in Utah. And they have also teamed up with Sharp to design robots for cleaning and security.

In the Hive Automating the workforce

In the Hive Automating the workforce