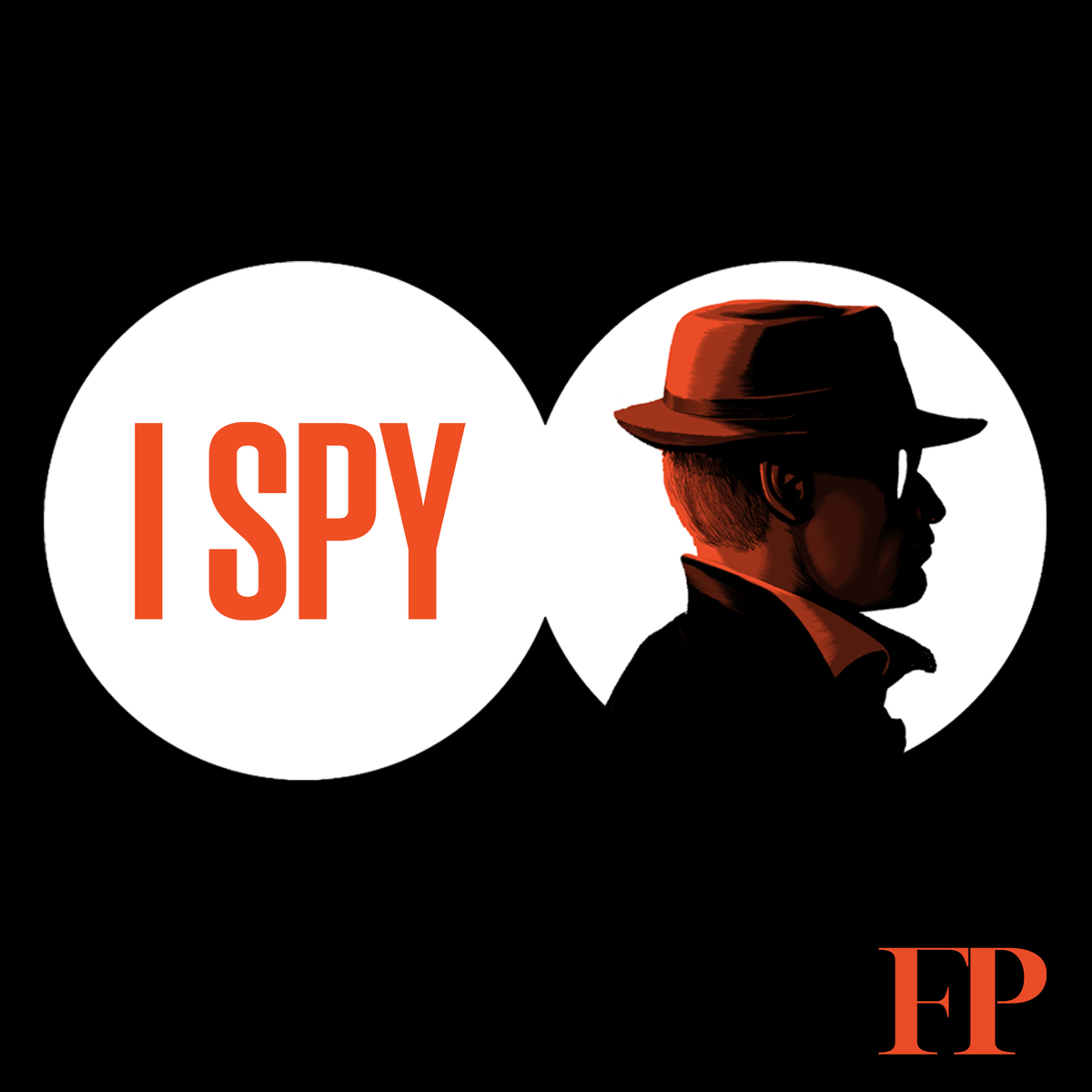 Espionage was once a mostly male pursuit but these days the top three officials at the CIA are women. On this program, we hear from Jonna Mendez, the CIA’s former head of disguise, and Amaryllis Fox, a former undercover agent. Each one tells the story of one dramatic operation.

Jonna Mendez spent nearly three decades in the CIA and served as the agency’s head of disguise. She has co-written several books about her work in the agency including “The Moscow Rules: The Secret CIA Tactics That Helped America Win the Cold War.”

Amaryllis Fox worked as a CIA undercover agent for a decade, getting close to international arms traders who deal in weapons of mass destruction and recruiting them as informers. She recounts her experiences in the book “Life Under Cover: Coming of Age in the CIA.”

“I Spy: Real Life Spy Stories” is hosted by Margo Martindale an Emmy award-winning actress who played KGB handler Claudia on “The Americans.”