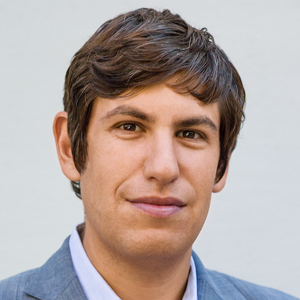 Ari Berman
Topic: Voting Rights
Ari Berman, a contributing writer for The Nation, has written extensively about American politics, foreign policy, and the intersection of money and politics. His stories have also appeared in The New York Times, Rolling Stone, and The Guardian, and he is a frequent guest and political commentator on MSNBC, C-Span and NPR. His first book, Herding Donkeys: The Fight to Rebuild the Democratic Party and Reshape American Politics, was published in October 2010 by Farrar, Straus, and Giroux. In August 2015, he released Give Us the Ballot: The Modern Struggle for Voting Rights in America—click here to read an excerpt at TheNation.com. He graduated from Northwestern University with a degree in journalism and political science. Follow him on Twitter @AriBerman.