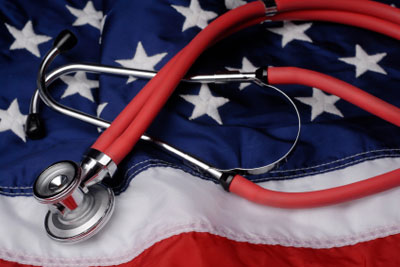 Can the federal government require people to buy health insurance? Is expanding Medicaid coverage for more low-income families fair to the states that administer it? And what happens if the entire Affordable Care Act is struck down? The U.S. Supreme Court is expected to render its judgment on President Obama’s health-care reform law Thursday morning and on Thursday, we’ll be analyzing just how the ruling will affect individuals, families, providers and insurers. 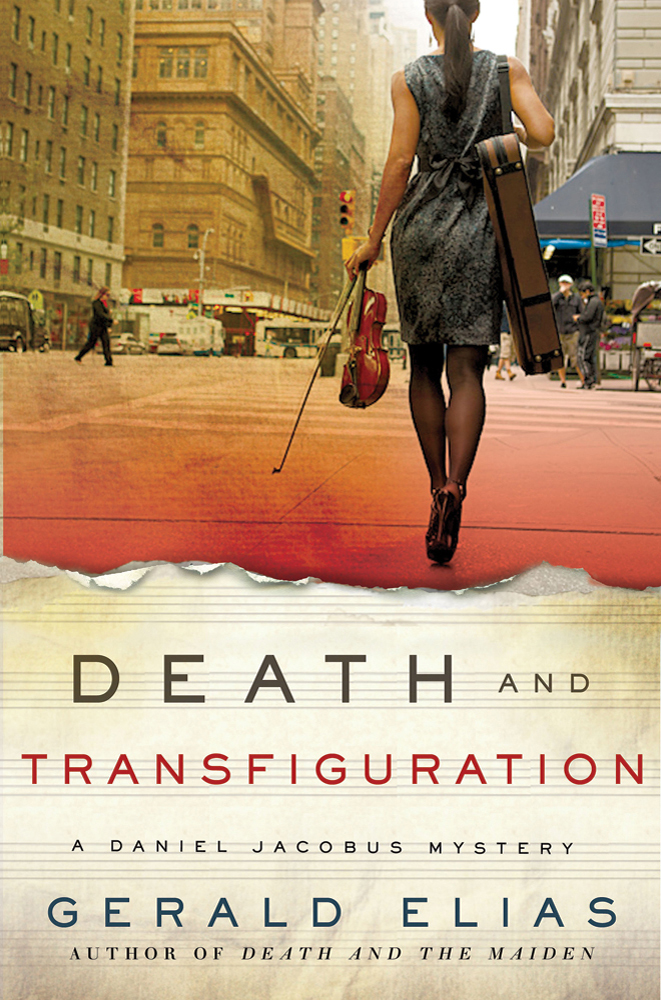 Violinist and author Gerald Elias regards classical music as among Western Civilization’s greatest achievements. But he notes that those who play and conduct orchestrations are flawed humans just like the rest of us, prone to backbiting and sexism and all manner of human frailty. On Thursday, Elias joins us to talk about drama in the classical music world and his latest novel, “Death and Transfiguration.”