Governor Gary Herbert made a stop at Salt Lake favorite Hires Big H today (Friday) to enjoy what he calls his favorite burger the “Big H” and meet with constituents. Herbert says being Governor is a 12-hour a day job, but his stop marks the start of the home stretch for his campaign.

“Now as we are coming down the home stretch we will have a little more time devoted to getting out and amongst the people. And making sure we do town hall meetings and meet with elected officials and others out there about issues important to them and make sure that we are hearing what their concerns are and addressing them,” he says.

Herbert says the cost of this campaign doesn’t differ from his past campaigns, and that the money raised from his annual gala in September goes towards everything from staffing to television ads.

“If you want to run a campaign it’s like playing four quarters of football. You can’t just say this is an easy one so we will just play half. You have a campaign plan that you put in place no matter who is running against you. You execute that plan, which is what we are doing. And it costs some money to get that message out, and to have all aspects of the campaign, which includes a ground game, signs, media, meetings, and staffing,” he says.

Herbert says he hasn’t deviated from the campaign plan that he started two years ago. His opponent in November’s election is Democrat Peter Cooke. 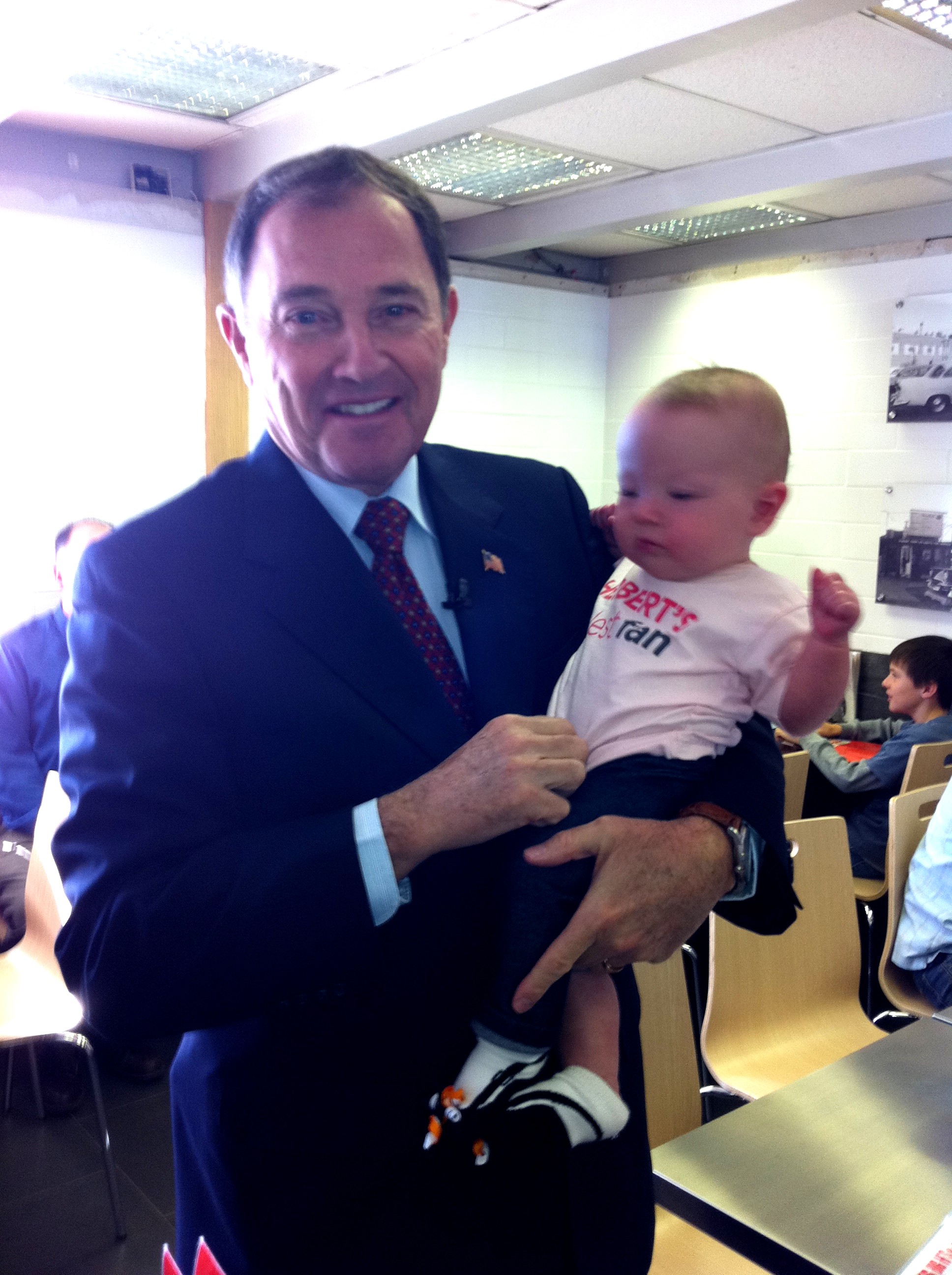