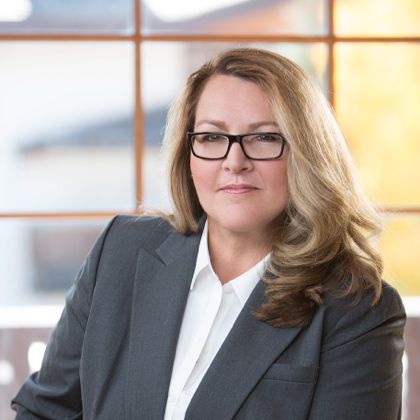 The Bottom Line – (Air date: May 10, 2016, Re-Aired February 28, 2017)  Carine Clark is the President & CEO of MaritzCX, a company that uses comprehensive data to help businesses with customer relationships. Before her arrival at MaritzCX, Clark encountered the who’s who of tech startup entrepreneurs while trekking along her winding career path.  Carine spent over a decade working at Novell, before joining what was then a fledgling startup called Altiris. She later became Chief Marketing Officer at Symantec (then the nation’s 3rd largest software company). Clark lead Allegiance Software which was ultimately purchased by Maritz Holdings in late 2014. The new company became MaritzCX which employs over 1,000 full-time employees. 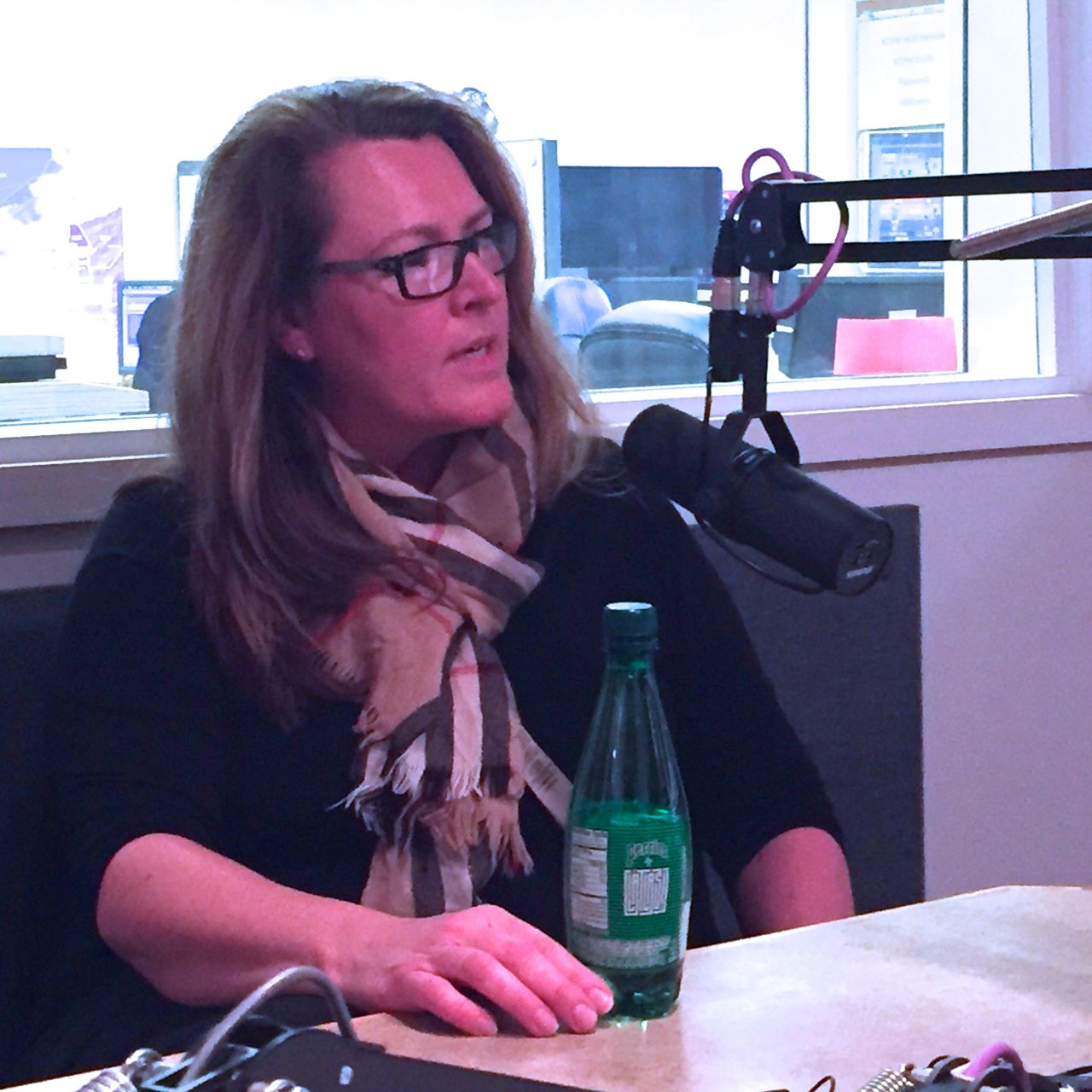 Carine Clark discusses some of her personal challenges, including a decision to quit school and surviving cancer.  She also reflects on her ability to tell people exactly what she thinks.

Great interview, very inspiring and motivational. Also, good advice for succeeding in business and in life!

The Bottom Line Obligated to Give Back